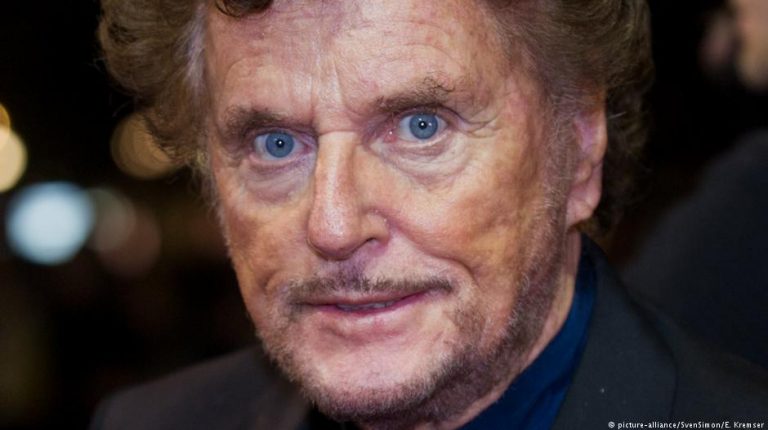 An initial investigation has been opened against German director Dieter Wedel, after several sexual assault allegations. Reports suggest the TV and theatre legend has been hospitalized following a heart attack.Munich’s public prosecutor on Monday confirmed it had launched a preliminary investigation into German television director Dieter Wedel following repeated allegations of sexual assault from several actresses.

The German news agency dpa reported that the 75-year-old’s conduct is being scrutinized for alleged sexual crimes not yet barred by the country’s statute of limitations.

Confirmation of an investigation came hours after Wedel announced that he was stepping down as artistic director of the Bad Hersfeld Theater Festival,

The allegations are the first to affect Germany’s entertainment industry in the wake of the #MeToo movement, sparked by the sexual assault scandal surrounding Hollywood producer Harvey Weinstein.

“Dieter Wedel is currently in hospital,” a spokesperson for the German director said Monday. “After the events of the last two weeks, he is poor health.”

German tabloid Bild additionally reported that he is being treated after a heart attack.

In a recent article in Zeit Magazin, several actresses made serious allegations against the star director, which included non-consensual sex.

Patricia Thielemann accused Wedel of forcing himself on her in a hotel room in 1991, and attempting to strangle her when she fought back.

Jany Tempel has said she met Wedel in his hotel room in Munich in 1996 for what she was told was a casting session. She told Zeit that Wedel, wearing a bathrobe, grabbed her and pushed her against the wall. When she asked him to stop, she said, he threw her on the bed and forced her to have sex with him.

A third accusation, by a woman who chose to remain anonymous, said the actress refused the director’s advances and was subsequently punished and intimidated on set.

Wedel has disputed the allegations in a sworn affidavit.

“For more than two weeks, I have been exposed to a never-ending flood of serious accusations and allegations raised publicly in the media,” Wedel said in a personal statement released Monday on the festival website. “The extent and nature of these charges have left me deeply disturbed and shaken — along with the fact that they haven’t stopped. ”

Wedel has been the festival’s artistic director since 2014.

The festival is still scheduled to take place from July 6 to September 9 in Bad Hersfeld in Hesse, northeast of Frankfurt, with Joern Hinkel taking over for Wedel. It will feature plays and musicals including “Hair,” “Shakespeare in Love” and “Das Karlos-Komplott.”