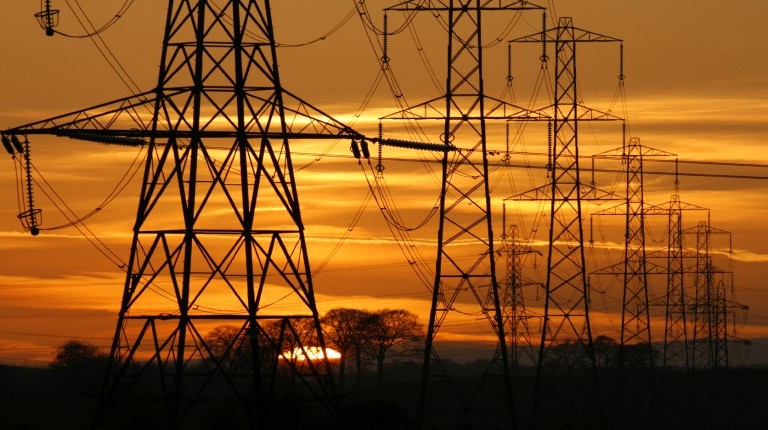 How did the crisis of energy turn into a production surplus? A question frequently asked. However, before answering this question, it should be noted that half of urgent electricity projects, of investments worth nearly $3bn, are halted, including production units in Sharm El-Sheikh, Hurghada, Mahmoudia, and West Damietta, according to an official at the Ministry of Electricity who preferred to remain anonymous.

He said that the Ministry of Electricity has total capacities of 31,000 MW. Over the past years, there has been a lack in maintenance programmes and fuel supply for the units, which resulted in outages and an energy crisis.

He explained that the ministry has contracted to establish new projects with capacities over 17,000 MW, even though the maximum consumption, during summers, is not more than 32,000 MW, which means that the Ministry of Electricity will be receiving next summer with production reserves of 16,000 MW.

The electricity sector is looking at ways to get out of this issue, whether through halting older plants, or increasing energy exchanged with several countries and exporting energy surplus, even though the latter solution is difficult to apply at this point, according to the official.

He went on to explain that establishing an electricity linking line is very costly, althoughthe nearest link would be with Saudi Arabia, wich will be implemented to exchange electricity of 3,000 MW. There are discussions to increase capacities exchanged with Jordan and continue the exchange with Syria and Libya, but these plans are all currently postponed.

The Ministry of Electricity has high hopes for increasing energy demand, which called for a signing of memorandums and agreements for electricity production projects with capacities over 20,000 MW, including injection plants, water storage, new and renewable energy plants, traditional plants, or nuclear energy plants.

The financial burdens on the Ministry of Electricity are increasing and becoming a crisis. Total loans obtained by the sector so far are over $18bn, in addition to other loans for projects currently being agreed on, increasing the burden to $23bn. The loan allocated for the Dabaa Nuclear Power Plant is estimated at $25bn.

According to the official, maintaining the old plants will be one of the ways followed by the Ministry of Electricity over the upcoming period to benefit from these plants, especially that in case new plants were added, the old ones will be halted, so their operation is necessary to avoid losses of nearly $15m per plant.

Minister of Electricity Mohamed Shaker believes that his ministry will not await an increase in energy demand growth until the ministry begins implementation of projects. Instead, it will work to secure the needs through contracting production, transportation, and distribution projects.

He explained that the ministry is working based on the state’s strategy to turn Egypt into a regional energy hub, and it seeks to diversify energy sources, including through solar, wind, coal-fired, water storage, or nuclear energy plants.