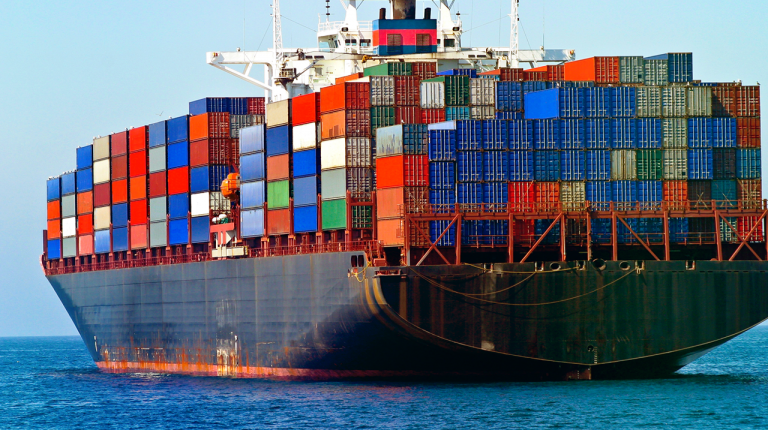 Minister of Trade and Industry Tarek Kabil announced that Egyptian exports to Russia have increased significantly by 28.5% during the first nine months of this year.

He explained that the volume of Egyptian exports to Russia during the period from January to September 2017 amounted to $421m, compared to $327.5m during the same period last year.

Furthermore, the Ministry of Trade and Industry revealed that Egyptian exports to Russia amounted to $413.6m in 2015 and $373.4m in 2016, according to the ministry.

It should be mentioned that the annual average of the trade exchange volume between Egypt and Russia in recent years amounted to about $4bn a year, of which about $3.6bn are Egypt’s imports from Russia, while on the other hand, Egyptian exports to Russia reached about

$400m annually, according to a report prepared by the State Information Service.

Meanwhile, the report stated that this trade exchange volume has increased recently, especially for exports, as a statement issued by the Minister of Trade and Industry last August revealed that Egypt’s exports to Russia rose for the first time in three years, by 26% in the first half of this year (2017) to reach $360m, compared to $286m for the same period last year.

Moreover, he praised Egyptian-Russian cooperation in the establishment of the Dabaa power plant, assuring the strength and depth of the relations between the two countries.

Wheat in focus as fierce competition, oversupply weigh on prices