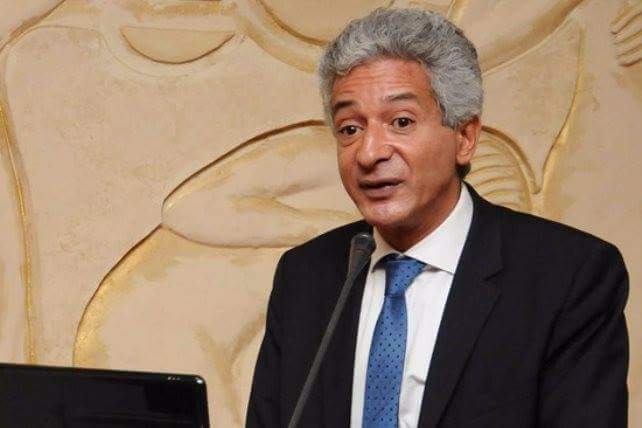 The Egyptian government agreed with four central African countries on the establishment of an international road to facilitate inter-trade, according to Vice Chairman of the Federation of Egyptian Chambers of Commerce (FEDCOC) Alaa Ezz.

He told Daily News Egypt that the five countries have agreed, in principle, on the plan until feasibility studies are prepared for the project.

Ezz did not disclose the names of the countries, but explained that the road will pass from Egypt through northern Sudan or southern Libya to Chad. He noted that the matter is pending security approvals.

He also explained that the government agreed with the European Union to finance the feasibility study, noting that he will meet EU officials in Belgium in two days to discuss the value of the grant as it is in his capacity as the representative of FEDCOC.

He said that the Egyptian government will launch a global tender for the selection of the advisory office, which will prepare the feasibility study in the coming period. He added that the route would be funded by the governments of the five countries, the private sector, and international financial institutions.

On the first day of the African Investment Conference, President Abdel Fattah Al-Sisi called for the establishment of an integrated railway linking African countries and a network of roads to boost trade.