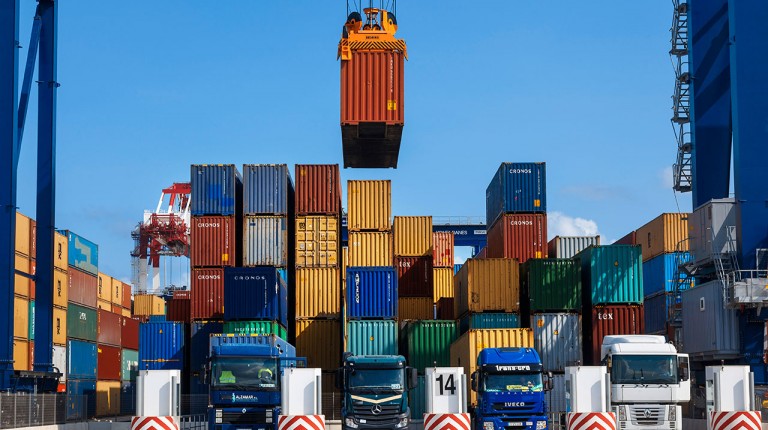 Egyptian exports to the United Arab Emirates (UAE) have increased to register $1.204bn in the first half of the current year compared $1.126bn in the same period of last year, an increase of 7%, according to Egyptian Minister of Trade and Industry Tarek Kabil.

From his part, Egyptian Commercial Service (ECA) head Ahmed Antar said that the boom in Egyptian exports during the mentioned period contributed to the increase in the surplus of the trade balance between the two countries to $735m for Egypt compared to $685m during the same period last year.

Antar added that the increase in exports to the UAE is attributed to the success of promotional efforts by the ECA in Abu Dhabi in providing consumers in the UAE of different nationalities with details of Egyptian products through Egyptian participation in various exhibitions held in the UAE.

In the UAE’s case, Egyptian exports increased by 125% in 2016 to reach $2.4bn from $1bn in 2015. On the other hand, Egyptian imports from the UAE decreased by 27% during the same period to register $885m compared to $1.2bn in 2015, achieving a surplus in the trade balance in favour of Egypt, with $1.5bn from a deficit of $156m previously in 2015, according to reports received by Kabil from Egypt’s commercial representation offices in Istanbul and Abu Dhabi.