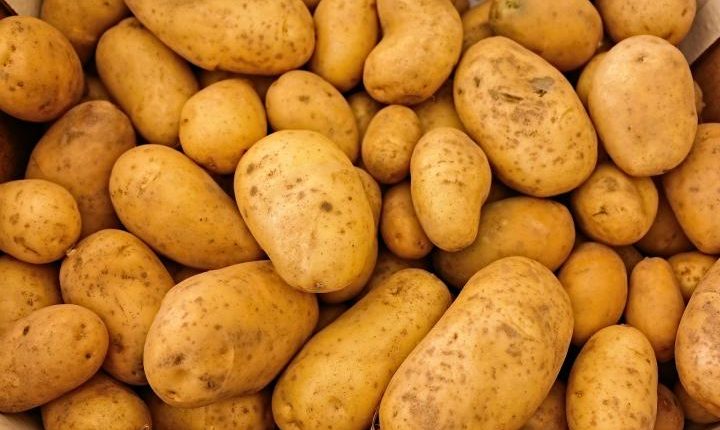 Egy Crops aims to use potatoes as a ticket to enter the Russian market for the first time in the coming season.

She explained that the company is also negotiating with a number of Russian companies to enter the market there for the first time through exporting about 500 tonnes of Egyptian potatoes per month as a start and gradually increasing the quantity over time.

El Shetoory said that the Russian market is very important for Egyptian agricultural crops, as it is a large and populated market.

She added that the company’s exports declined last year due to the fuel price hikes and the government’s decision to float the Egyptian pound.

She noted that the company exported 12,000 tonnes of food goods per year, but the quantity declined over the past two years to only 3,000 tonnes.

Moreover, she pointed out that the company’s board of directors intends to establish a packaging terminal with investments of EGP 5m, as there is a demand from several foreign markets on packaged vegetables, including the United States.

She stressed the importance of the Ministry of Agriculture’s restrictions to improve the quality and reputation of the Egyptian product and expand into new markets.

26% increase of Egyptian exports to Russia highest in 3 years:  Kabil

PepsiCo’s investments in Egypt worth $1bn past two years