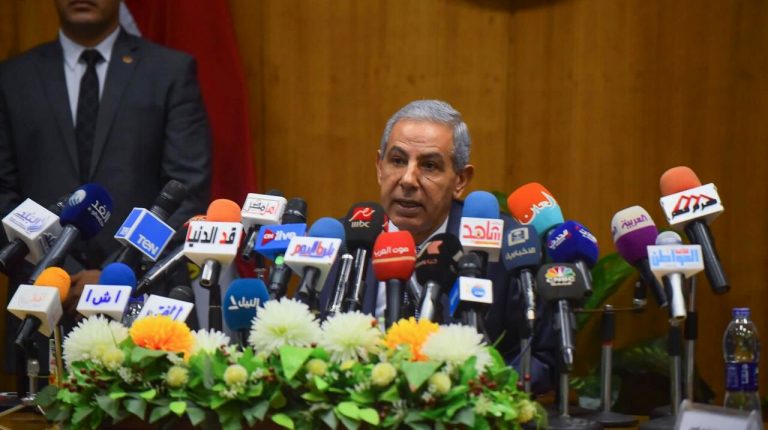 Minister of Industry and Trade Tarek Kabil issued a decision to form a committee of requirements for issuing licences to industrial facilities and establishments under the chairmanship of the Industrial Development Authority (IDA) head.

Kabil explained that the committee shall establish the technical requirements related to civil defence, industrial security, environment, and occupational safety and health.

Furthermore, the committee has the right to seek the assistance of those who see the need to attend from the staff of the IDA, or local and international expertise in the field of work.

The minister noted that the decision stipulates a time frame for the committee to be met by the invitation of its chairman at least once a week.

Furthermore, the decision requires the committee to submit a report to the Minister of Industry within two months of its first meeting with the results of its works, including the requirements for issuing industrial licenses and other requirements in accordance with the law to facilitate licensing procedures and its executive regulations.

In addition, the decision gave the committee the right to form sub-committees among its members or to assign one of its members or any of its experts in the field of its work to discuss a specific subject.

From his part, IDA head Ahmed Abdel Razik noted that the first meeting of the committee will be held in mid-September with the participation of all the committee’s members and concerned agencies.

The IDA granted 923 licences for industrial establishment since the issuing of the executive regulations of Law no. 15 of 2017 on facilitating the procedures of obtaining industrial licenses on 13 August, that was previously passed by the parliament and launched according to a presidential decree in May, the minister told Daily News Egypt in an interview.

The Law of facilitating the procedures of obtaining industrial licences itself was issued in 26 March.

Launch of industrial development strategy most important achievement in 2016: Kabil