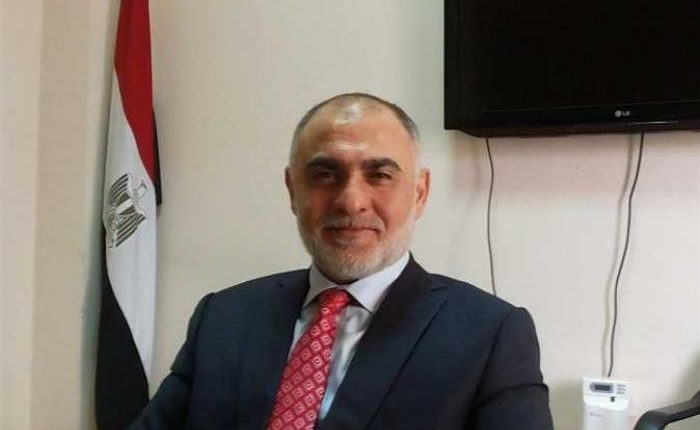 The Turkish and Egyptian Businessmen Association (TUMIAD) has planned to launch the economic Turkish-Egyptian business forum in November, under the title “Let’s Create Together”.

The forum is expected to discuss ways in which Egyptian Turkish economic relations can be enhanced to strengthen cooperation in all economic fields: industry, commerce, and investment, import and export wise. This is expected to benefit both involved sides greatly.

The event will witness the presence of nearly 130 elite businesspersons, economists, and media professionals, in addition to several government officials from the concerned ministries from both countries.

Atilla Ataseven, the chairperson of TUMIAD, said in a press release that the main objective of the forum is enhancing Egyptian-Turkish relations economy wise and making all the necessary effort in order to bring them back to their previous strong state. He pointed out that the forum greatly relies on holding B-to-B meetings between Egyptian and Turkish investors, as well as carrying out positive and serious interactions between the two sides in a way that eventually works for the best interest of both countries.

He added that the forum aims to introduce investors to the investment climate in both countries, including the governing laws and different economic activities. It also aims to identify the needs of the two markets of different products and goods to create new horizons for the commercial cooperation between both of them.

Ataseven also noted that the forum will include briefings on the Egyptian economic laws, with the highlight being the new Investment Law. The forum will also introduce the Turkish laws and the procedures regulating small and medium enterprises (SMEs) as well as the tools to support and encourage them by the concerned ministries and authorities. The main of this would to provide all necessary awareness to investors in both countries. This awareness will help them create informed decisions regarding which companies they would like to invest in, according to Ataseven.

The chairperson of TUMIAD revealed that the visit to Turkey to attend the joint economic conference will include holding several meetings between Egyptian and Turkish businesspersons in several Turkish provinces, including Istanbul, Bursa, and Konya throughout the duration of the visit.

$1bn Turkish investments in Egypt in 2013