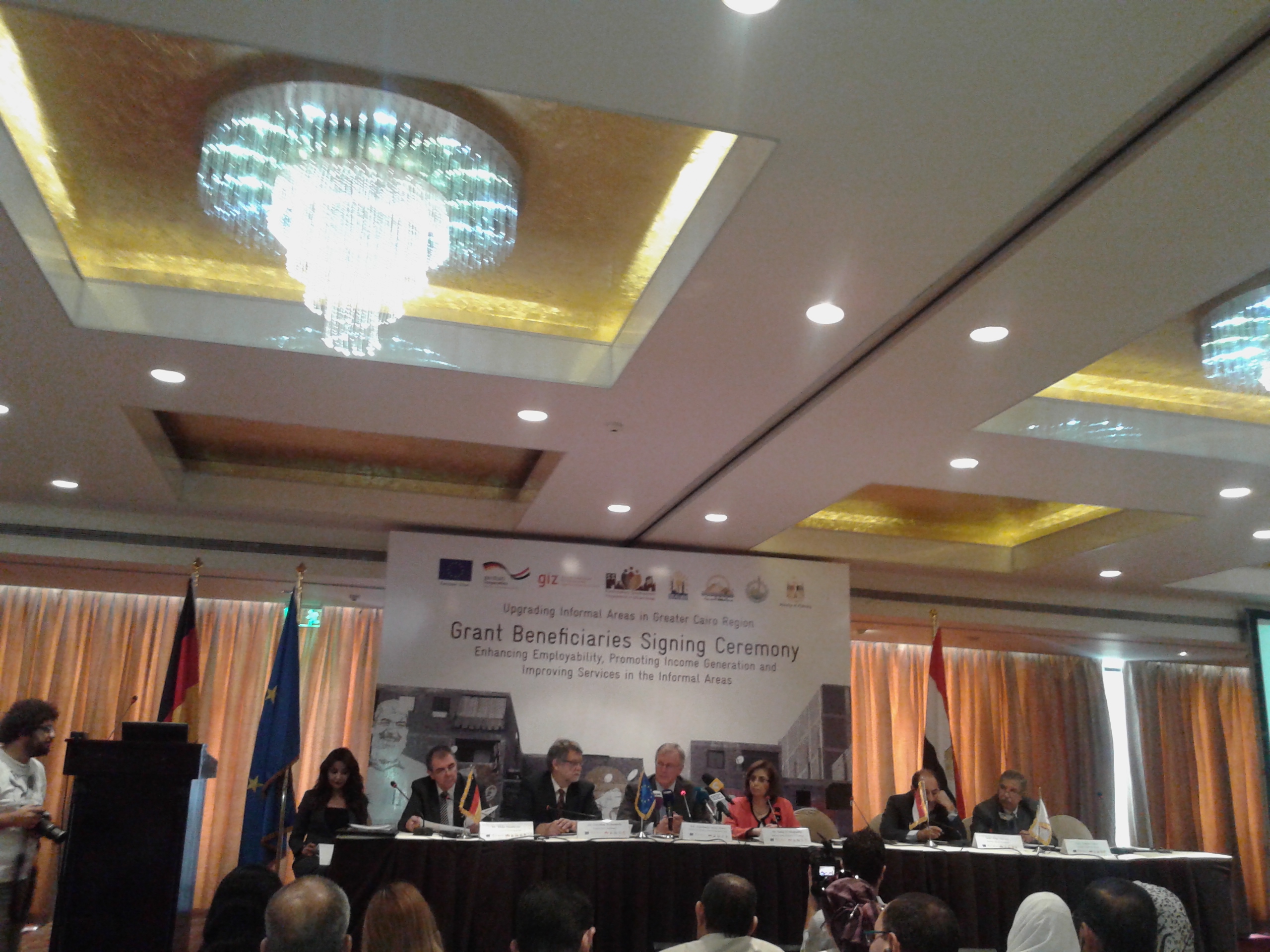 In the past few years, the three mobile operators have begun processing their infrastructure to begin offering 4G services and a virtual fourth operator, which conveys a message of reassurance to consumers about the quality of service in the coming period.

The telecommunications expert, Osman Abou-El-Nasr, said that the three mobile companies had been working for a long time to prepare for the fourth-generation services both technically and operationally. “It is assumed that, according to their previous movements in the network modernisation process, they are fully prepared to provide the service and are only waiting to receive the frequency bands,” he said.

He explained that the economic conditions experienced by the country during the current period is clear to all, and may, therefore, affect the economic feasibility of the investments of companies in the services of the fourth generation, especially as the expense of the Egyptians has largely declined because of the weakness of purchasing power.

Yet, he said that the current infrastructure can handle both 4G services and the fourth operator, Telecom Egypt, noting that modernisation of the networks has developed the overall infrastructure.

Abou-El-Nasr said that TE cannot invest in providing its services virtually because the number of potential subscribers is growing. “The virtual phase should only be a transitional phase, not a permanent solution,” he stressed.

Vodafone and Orange has recently submitted technical offers to TE to rent a spectrum of their networks in specific locations to provide the mobile services, but TE demanded amending the contracts to include all governorates.

The four telecommunications companies paid the full value of the fourth-generation licences at $1.1bn and EGP 10bn to the National Telecommunications Regulatory Authority, and are still waiting to receive frequencies.

TE obtained the 4G licence in September 2016 for EGP 7.08bn, of which EGP 5.2bn were paid already—half of the value in local currency and the other half in US dollar. The remaining amount was off on a 4-year instalment period.

The CEO of Linatel Hamdy Ellaithy said that TE is well prepared to offer mobile services, adding that the company is working on the ground to build its own infrastructure so that it does not rely on providing the service as a virtual operator for a long period.

Etisalat ranks strongest in terms of financial portfolio in Middle East with $7.7bn

3m transactions worth EGP 1.6bn conducted through PayMob in 2016

Decline in quality of voice services in May inside Cairo: NTRA

No increase in prices of mobile top-up cards: NTRA