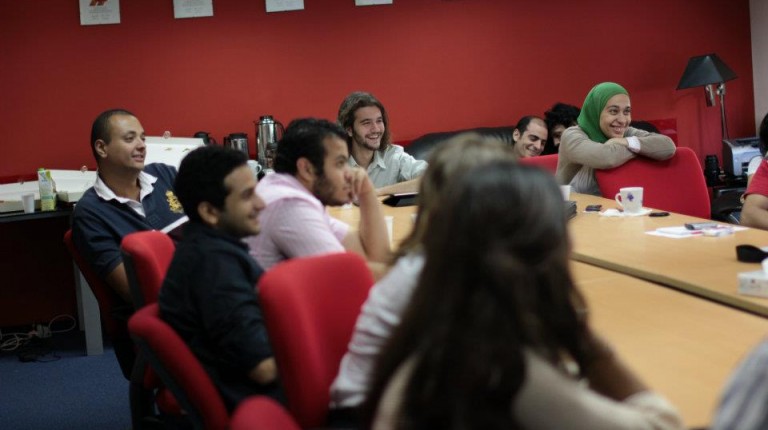 Egypt will soon get a new IMF mission director, as current chief Jarvis’ three-year term in the country has come to an end.

Jarvis is scheduled to pass the torch on to former Portugal Mission Chief Subir Lall, who previously served as mission chief for Germany, Indonesia, Korea, Malaysia, and the Netherlands.

The Brown and Delhi grad’s LinkedIn page lists him as mission chief for Egypt and assistant director of the Middle East and Central Asia Department from July at the end of a nearly four-year term in Portugal.

Prior to his work in IMF, he was deputy division chief in charge of the World Economic Studies Division.

His research interests and publications are in the areas of financial systems and crises, speculative attacks, contagion, financial market microstructure, and income inequality.

Jarivs has clinched a deal with the Egyptian government to secure a $12 billion loan.

He was previously in the IMF’s European Department, where he led missions to Belarus and then Ukraine; and before that, he was a speechwriter for Rodrigo de Rato and Dominique Strauss-Kahn, former Managing Directors at the IMF.

Jarvis has over twenty years experience as an IMF economist, working mostly on emerging economies. He is a UK. National, and before joining the IMF, he worked at the UK Treasury.

“Measures taken by the Egyptian government, such as increasing the prices of fuel and electricity and imposing the value-added tax, should have a positive impact on the budget,” Jarvis said in statements.

“Such measures help achieve initial surplus in the budget of the Egyptian government for the first time in 10 years,” he added, describing it as “an important achievement.”

Egypt’s economy: outlook and challenges in the eyes of international financial institutions