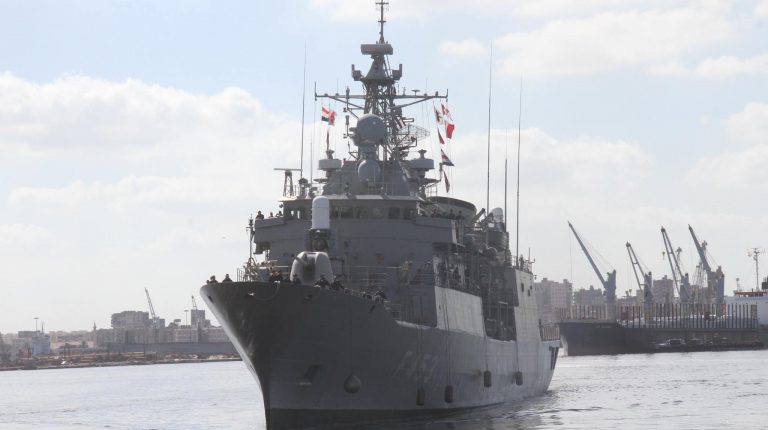 Egypt started on Tuesday a joint military exercise with the Greek air and naval forces, dubbed as “Medusa 2017” in the Mediterranean Sea, military spokesperson Tamer El Refaie said in a statement.

The Egyptian army participates in the exercise with some new weapons such as the Mistral-class Landing Helicopter Dock, named Anwar El-Sadat, submarine 41, and F-16 fighter jets.

The exercise includes several activities in the context of the plan of joint exercises between the Egyptian armed forces and friendly countries to exchange expertise and raising the efficiency of the forces participating in these exercises, the statement read.

In 2015, Egypt and Greece hold their first joint exercise Medusa 2015.

Meanwhile, the Egyptian and French naval forces has conducted an exercise “Cleopatra 2017” early in July in the Egyptian waters of the Red Sea and the Mediterranean Sea.