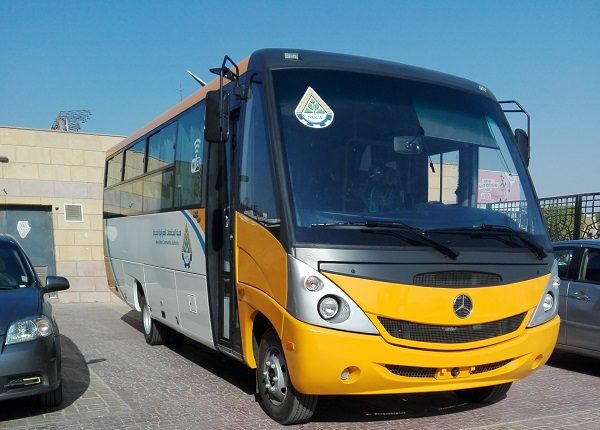 Shorouk City Authority reiterated its call on the local administration of Cairo governorate to launch a public transportation service linking the city to other neighbourhoods in Cairo.

Abdul Raouf El Gheity, head of Shorouk City Authority, said that the authority did everything in its power to offer suitable transportation for the city’s residents, but these efforts were in vain as the Cairo governorate refused the move.

In response to the authority’s request, the governorate administration said that it would not allow any bus lines that do not follow a company or a passenger transport organisation, although the city authority obtained the approval of the General Administration of Traffic for the operation of these bus lines.

The Shorouk City Authority has bought 20 minibuses and were temporarily used as public internal transportation until the completion of procedures and obtaining approvals to operate the buses outside the city.

The ministry of transport has granted the New Urban Communities Authority (NUCA) the right to license public transportation services between new cities. The Cairo administration is tasked by the NUCA to issue such permits.

Egypt to inaugurate 3 new metro stations ahead of AFCON