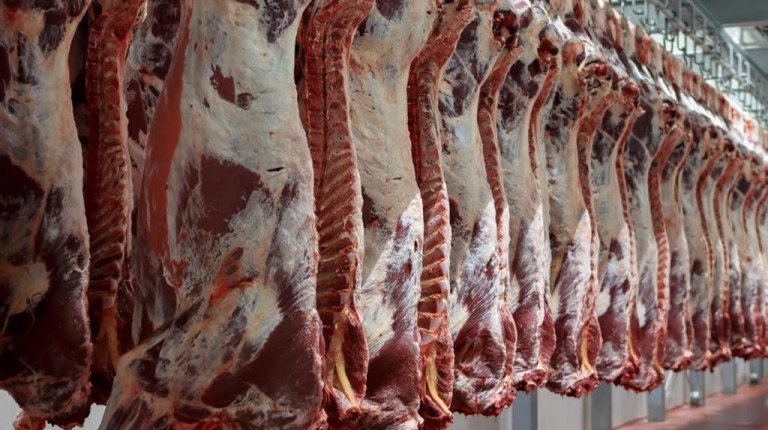 When Egypt’s stock market starts trading on Sunday 30 July, most investors should be watching the following factors in the week ahead, with some companies hold their ordinary general meeting to discuss different matters

Starting with Sinai Cement, the company will list its shares on 31 July, after the company cut its capital from EGP 700 million to EGP 680.58 million in order to trim company losses.

The consolidated financial statements of the company showed an increase in losses by 55% year-on-year during the first quarter of 2017, due to the rise of financing and administrative costs.

During the three-month period that ended 31 March 2017, sales increased to EGP 385.6 million from EGP 292.6 million in the same period last year.

Meanwhile, Madinet Nasr Housing and Development’s shares will start trading on 2 August, after the company cut its issued capital.

The company submitted the documents concerning a reduction in its issued capital to EGP 997.1 million from EGP 1 billion, according to the Egyptian Exchange (EGX).

The firm will decrease EGP 2.899 million from the capital against the remaining 2.899 million shares of the reward and motivation system at par value of EGP 1 per share.

Mansoura Poultry will start trading its shares after the capital hike on 3 August.

The company has approved raising its issued and paid-up capital from EGP 57.9 million to EGP 72.3 million through distributing bonus shares.

The capital will be increased by EGP 14.4 million, distributed across 3.6 million shares with a nominal value of EGP 4, equivalent to a 0.25 bonus share for each ordinary share, according to a bourse filing.

On the other hand, the company has set 2 August as the final date for shareholders to acquire its bonus shares.