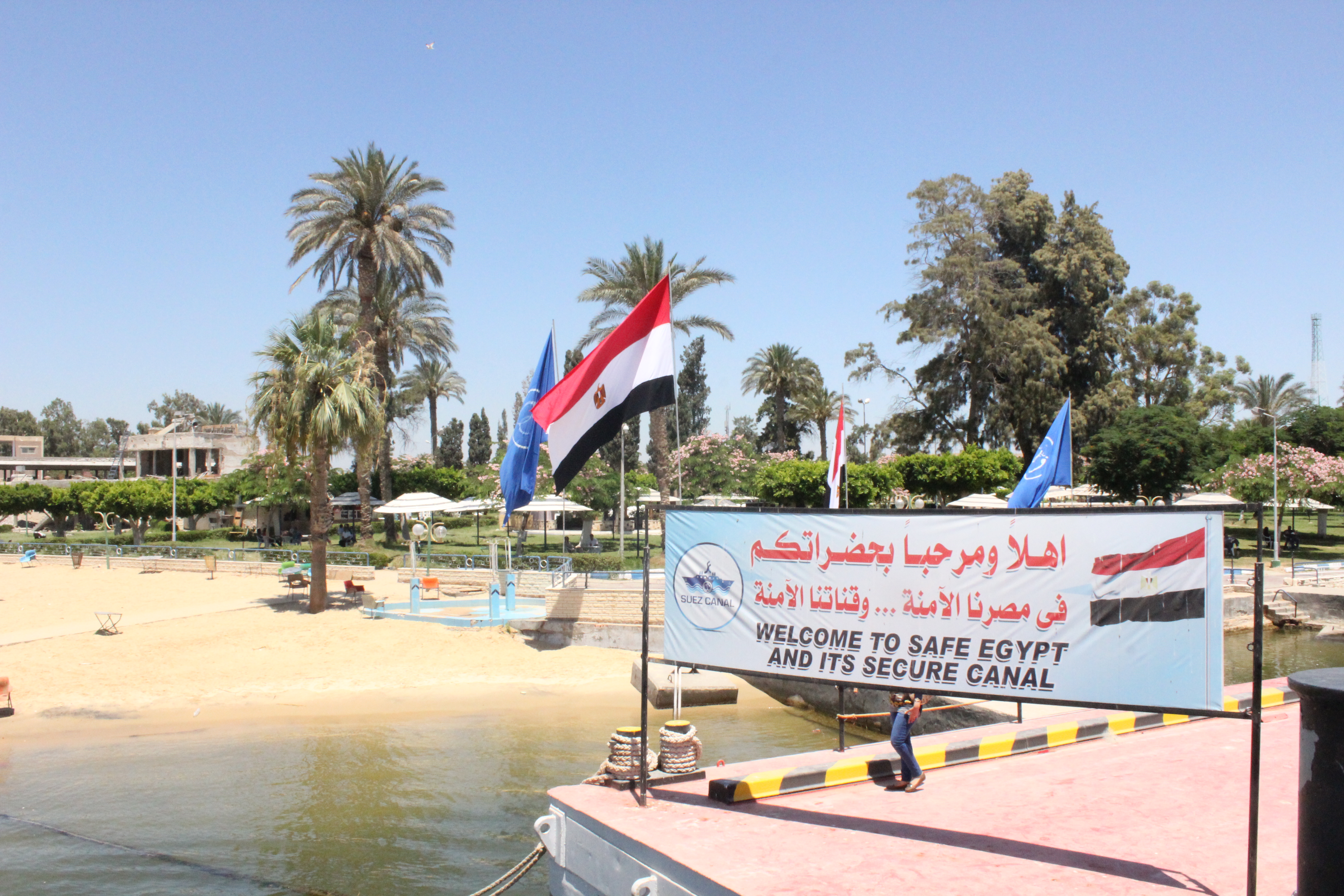 The Ministry of Tourism aims to attract investments to the sector during the current fiscal year of about EGP 13.342bn, of which 94% shall come from the private sector and 6% from the public sector.

A report issued by the Ministry of Planning said that the Egyptian Tourism Authority (ETA) plans to implement investments of EGP 12.5bn this year, next to projects worth EGP 842m by public sector companies.

“We are awaiting the issuance of the bylaws of the New Investment Law to establish rules for determining the price of land under the ETA’s jurisdiction in partnership with the General Authority for Investment and Free Zones (GAFI),” the official said.

He added that the ETA may offer some plots in Egyptian pounds and others in US dollars, especially those with great tourist potential due to proximity to tourist areas or services of roads and airports.

He pointed out that the Ministry of Tourism provided the Ministry of Planning with all the data related to the investment plan and land offerings in the current fiscal year to put together the indicators of the sector and its weight in the Egyptian economy.

Ahmed Balbaa, chairperson of the Tourism Committee of the Businessmen’s Association, said that the four investment opportunities that will be offered this year will be good, adding that the government should not expand in offering lands in other areas such as Sharm El Sheikh and Hurghada, as they need entertainment and services investments.

The hotel industry in the Red Sea and South Sinai regions accounts for about two-thirds of the hotel’s operating capacity in Egypt, according to the chairperson of the tourism committee, which means that the sector needs to diversify its portfolio between hotels, services, and entertainment.

Balbaa demands that the pricing of the land should include the cost of investment to attract capital according to the expected revenues of the projects.

The report issued by the Ministry of Planning said that the government investments in the sector are reaching EGP 842m including the investment of the 203 law companies, which invest about EGP 749m, accounting for 89% of the total public sector investments. About 8% of investments are by economic bodies, next to 3% from the government.

The government investments during the current fiscal year are aimed at developing and improving the tourist sites in Upper Egypt and completing the upgrading of the roads in Abu Simbel City in Aswan at a cost of EGP 9.8m, the development of the Ring Road in Abu Simbel, the development of archaeological areas in Luxor, and establishing three entry points to the roads leading to the Tuna Mountain area in Minya.

Moreover, the tourist areas in the Sinai Peninsula will be developed, the port of Rwaq will be upgraded, next to completing the lighting of the port and developing the parks and gardens adjacent to the Corniche and within the reconstruction district in Bir El-Abd. In addition, the government aims to develop the squares in Al-Arish and light the first 8 km part of the Nabaq-Airport Road with solar energy at a cost of EGP 4.2m.

According to the report, the economic agencies are aiming at implementing investments worth EGP 70m, of which 50% is in the national project for the development of Sinai with EGP 35m, including the establishment of the Nakhilah Town Road extending over 6.3 km and the Ras Melab road extending over 10.5 km.

Finally, the project of establishing integrated tourism infrastructure development gets 35.7% (EGP 25m) for the establishment of new roads that will contribute to the promotion of tourist land plots under the jurisdiction of the ETA, such as the Shuni Maureen Road with a length of 5.5 km, an internal road south of Magawish along 2.5 km, and completing the road south of Magawish extending over 4 km.

2.6% growth in passenger traffic at airports during June