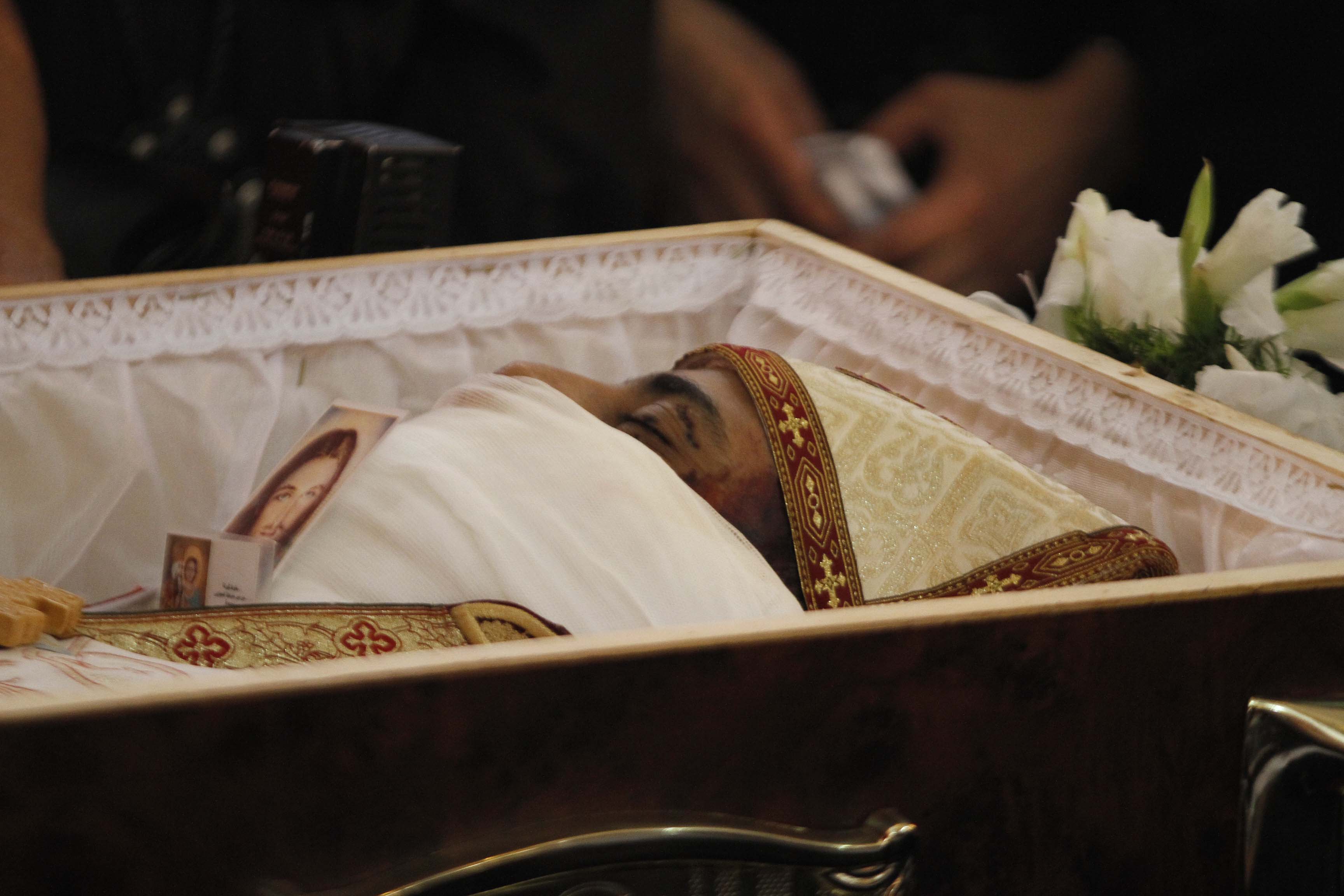 Al-Mahrasawy’s statements come in response to circulated news of the arrest and deportation of 500 Uyghur Azhar students.

“Only 70 were arrested, not 500, and not all of them were Azhar students, only 20, and three of the 20 were expelled, so the number becomes 17 Azhar students who are now released,” he said.

Security forces were doing a security check and examining the validity of residency of some expatriates after noticing several constant suspicious gatherings, Al-Mahrasawy explained.

Al-Mahrasawy also asserted that no students were arrested on Al-Azhar’s campus.

At least 80 Uyghur students were arrested, while dozens were deported to China earlier in July, reported the Egyptian Commission of Rights and Freedoms (ECRF).

A security official source told state-owned Middle East News Agency that security forces discovered that a number of Chinese Uyghur students were residing illegally in Egypt, which “some people interpreted as targeting”, asserting that such procedures are periodic and usual regarding all foreign residents in Egypt.

Chinese authorities detained on Sunday a 12-year-old Uyghur for “political re-education” after arresting his parents upon return from Egypt five months ago, reported Radio Free Asia.

According to Radio Free Asia, thousands of Uyghur Azhar students returned to Xinjiang, China, upon threats from the Chinese government.

On July 6, an alleged 30-second video showing Uyghur students from Al-Azhar arrested and handcuffed has been circulated on social media.

One day later, Al-Azhar Media Centre denied in a press statement that Uyghur students were arrested from the university’s campus, adding that “the concerned authorities have the right to examine the safety of residents of different nationalities in Egypt.”

In May, Chinese authorities ordered Uyghur students residing outside China to return to their home towns, in fear that students would engage in “anti-China activities”, reported Radio Free Asia.

Egypt’s Interior Minister Magdy Abdel Ghaffar met in June with the Chinese Deputy Minister of Public Security, where they signed a “technical cooperation document”, according to an official statement. However, the statement did not clarify any further details of the cooperation.

Uyghur media reports speculated that Egypt arrested hundreds of Uyghur students to deport them to China upon China’s request.

Turkestan, also known as Uyghur, is part of the Chinese territory Xinjiang, where the government has reportedly restricted several Muslim practices.

The Chinese government perceives Uyghur Muslims as a national threat, which has long repressed them “in the name of countering terrorism,” and has ordered the deportation of Uyghurs from several countries over the past years, according to a Human Rights Watch (HRW) report.