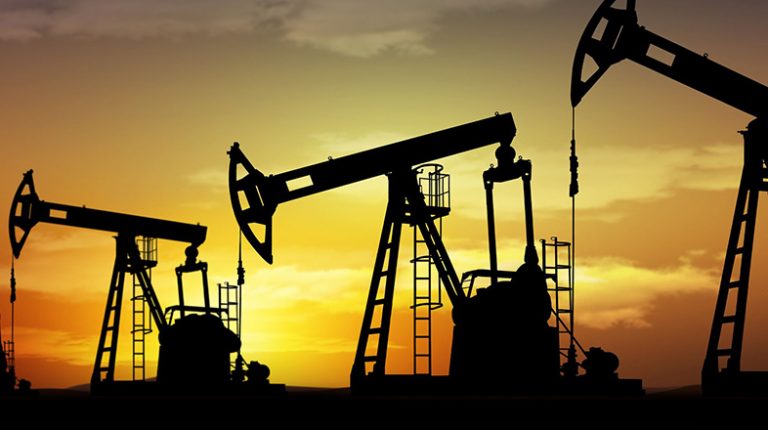 WTI, also known as Texas light sweet, is a grade of crude oil used as a benchmark in oil pricing. This grade is described as light because of its relatively low density, and sweet because of its low sulfur content.

“Nigeria and Libya production surprised to the upside, and demand growth hit a speed bump in Q1 2017, muting the pace of US inventory draw thus far. We anticipate a modest draw through the remainder of 2017 as DUC completions and outspending continue to drive shale growth, projecting  a 120 million barrel per day OECD inventory surplus at the end of Q1 2018; hence, we see limited near-term price upside and update our 2H 2017 WTI forecast to $48 per barrel,” the report read.

Furthermore, the report assumed that OPEC will extend its ceiling until US inventories move to the top of the 5-year average in Q3 2018, with broadly similar (to current) levels of adherence. Moreover, the report slightly lowered US onshore growth assumption, moving from a slight acceleration to slight deceleration year-on-year (y-o-y), given lower prices and, thus far, less hedging heading into 2018.

On the long term (to 2020), the report noted that the oil prices will be reduced by $5 per barrel (to WTI at $57.5 per barrel; Brent at $60 per barrel). This is reflective of efficiency for international developers for as yet unsanctioned oil projects.

The Mideast and smaller EM Asia economies also underperformed in early 2017, but growth has since broadly improved across the board. Global demand growth accelerated from 1.0% y-o-y in Q1 to 1.5% y-o-y in Q2 17.

Russia should continue to comply as well, given it is a critical lynchpin in holding the agreement together from a political standpoint, and also from a timely oil market rebalance standpoint.

Credit Suisse Group is a Swiss multinational financial services holding company, headquartered in Zurich, that operates the Credit Suisse Bank and other financial service investments. The company is organised as a stock corporation with four divisions: Investment Banking, Private Banking, Asset Management, and a Shared Services Group that provides marketing and support to the other three divisions.

Remittances from expatriate Egyptians rose 11.1% in May