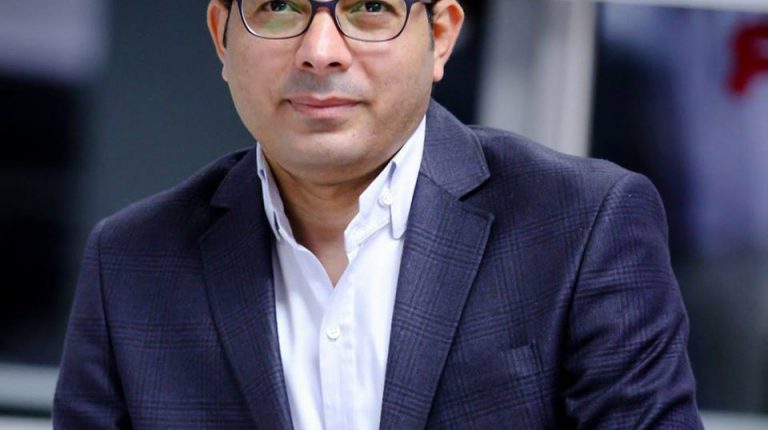 Debates continue among parliament members in the wake of the approval of the Egyptian-Saudi maritime demarcation agreement, known popularly as the “Red Sea Islands” case, over its validity.

The agreement, which transfers sovereignty of the islands of Tiran and Sanafir to Saudi Arabia, was approved on Wednesday during a general session, after more than one year from the signing between both countries.

The outcome of the vote was 25-30. Members of the parliamentary coalition, along with other members, started signing their names in rejection of the approval of the agreement. Members of the coalition stated that they are considering resigning from parliament, and pledged they would ultimately make their decision if the president ratified the agreement.

However, the secretary-general of Al-Wafd and the head of the Legislative and Constitutional Affairs Committee, Bahaa Abu Shuqa, denied the validity of the statement released on social media platforms by his name, quoting him as saying that he did not attend the voting session of the Egyptian-Saudi maritime demarcation agreement, and that he also rejects waiving any part of the country.

Abu Shuqa said that he did not give any such statements to the media since the approval of the agreement.

Political parties present in the parliament released statements expressing their reactions towards the agreement. The Egypt Support Coalition parliamentary bloc stated they supported parliament approval and rejected opposition against agreement.

Protests were scheduled to take place across the nation; however, the Ministry of Interior confirmed there would be an authoritative response to assemblies, gatherings, or protests.

There was also criticism surrounding how the parliament vote took place. A video was published that showed the vote as a quick process, where not all members even raised their hand. The Egypt Support Coalition commented on this, condemning the critics, saying that “this does not reflect the truth, and the voting was taken by the majority and large numbers in parliament.”

On Wednesday, the Constitutional Court recommended that the administrative court’s governmental appeal to stop implementation of the decision, which recommends the invalidity of the Egyptian-Saudi maritime demarcation agreement, not go through.

According to this decision, Egypt has to continue its sovereignty over the two islands. The Constitutional Court will discuss the two appeals on July 30th.

Minister of Foreign Affairs Sameh Shoukry stated on Wednesday, during his “Iftar” (meal to break the fast) with his editors-in-chief, that if the Red Sea islands were Egyptian territories, no one would refuse to step down, but from the beginning it has had a legal status approved by Egypt since 1990 in official documents.