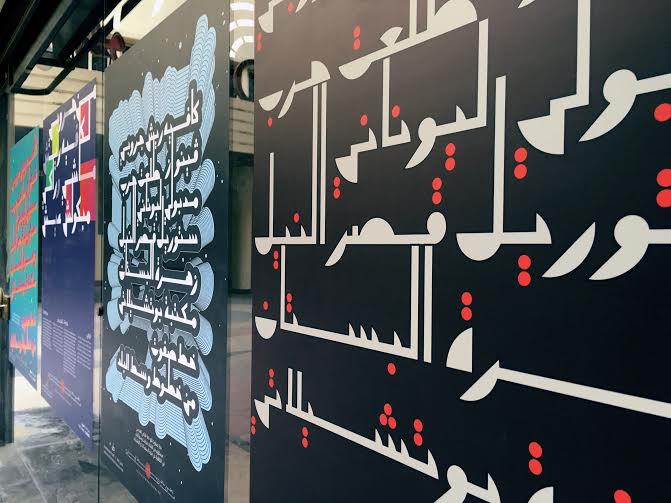 The Arab Cinema Centre revealed the winners of the Annual Critics Awards, which is held at the same time as the 70th Cannes Film Festival.

The Best Director award went to Mohammed Diab for his film “Eshtebak” (Clash), which also got the Best Screenplay award, while the Best Actress award was awarded to Heba Ali for her role in “Akhdar Yabes” (Withered Green). As for the Best Actor award, it went to Majd Mastoura for his role in “Hedi”.

The Best Film award went to Mohamed El-Said’s “Akher Ayam El-Madina” (In the Last Days of the City).

“The Arab Cinema Centre, through the Annual Critics Awards, continues to support and promote Arab cinema on the Arab and international levels. This initiative is part of the methods we employ to achieve that goal, and more initiatives will be launched to help disseminate Arab cinema and establish its presence,” said Alaa Karkouti, co-founder of the Arab Cinema Centre.

The Critic Awards initiative in this year’s round brings together 24 juries from among the most distinguished Arab and foreign critics from 15 countries around the world.

“What the awards have achieved from the interaction between the critics to the crystallisation of their views is represented in the nominated and winning films and is in itself a worthy goal,” said Ahmed Shawky, the Critic Award’s manager, adding that “if we add to it the role of the prizes in supporting Arab cinema and promoting its best films, the first edition of the Critics Awards will largely succeed in achieving the goals for which the initiative was launched.”

El Gouna Film Festival opens: calls for film submissions from inside and outside Egypt

At the 38th edition of Cairo International Film Festival: 2 Egyptian films take on international race among 16 others