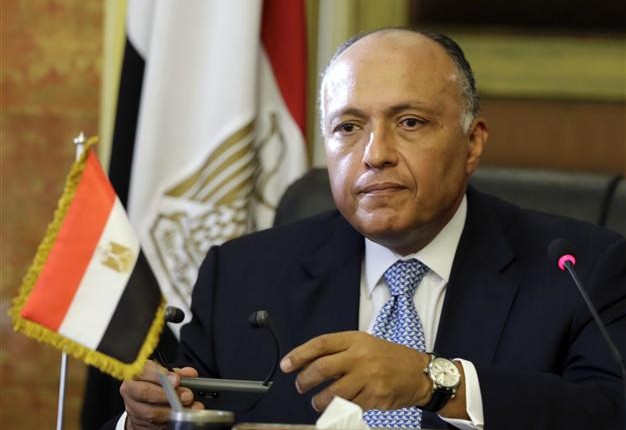 Egypt’s Minister of Foreign Affairs, Sameh Shoukry, heads to the Greek island Rhodes on Monday to participate in the “Rhodes Conference for Security and Stability”, which lasts from Sunday to Wednesday, with the participation of a number of ministers of foreign affairs from the Mediterranean region, according to an official statement.

Shoukry is set to give a speech in the conference and will explain Egypt’s view in dealing with challenges and crises in the region on the grounds of the Egyptian foreign policy, which asserts the necessity of preserving the nation state and confronting the terrorist groups that target the disintegration of societies, according to the statement.

Abou Zaid added that the conference includes three sessions about the common challenges in the region—education, culture, and environment—as well as the notion of boosting security and stability. The conference will also see issues being addressed related to terrorism and illegal migration, as well as the Syrian and Libyan crises.

Shoukry discusses Palestinian issue with Al-Safady and Erekat in Amman