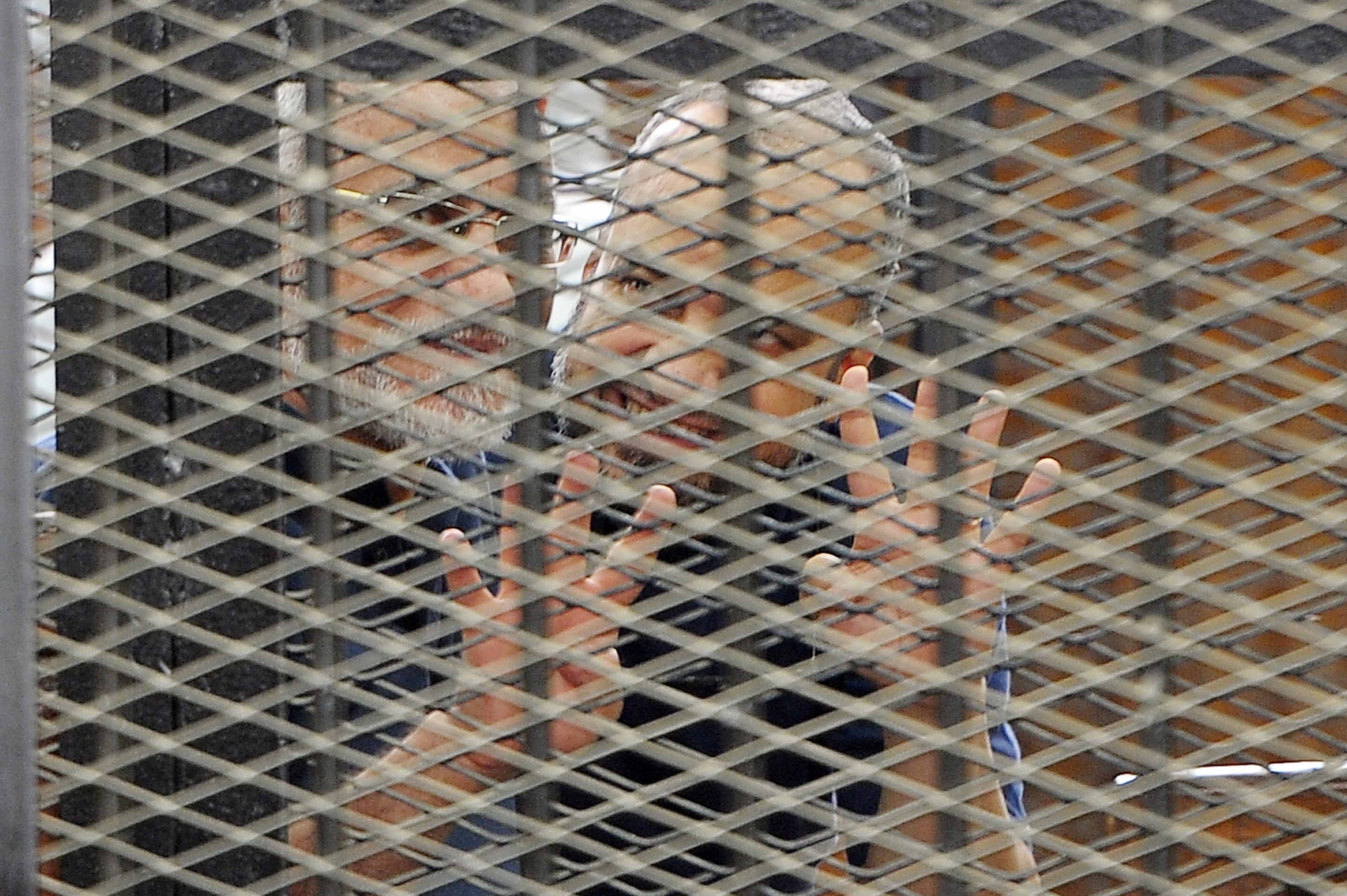 Egyptian tax receipts witnessed an increase of 40% this year as compared to last year, said Emad Samy, head of the Tax Authority, in his speech at the headquarters of the American Chamber of Commerce in Egypt.

He added that the current tax disputes law would be ineffectual by 7 September, though the taxpayer who would apply to resolve his tax dispute on 6 September will have a three-month period to end the dispute.

Samy asserted that the Ministry of Finance is keen on developing the tax system, noting that the authority has undergone huge changes during the recent period.

According to Samy, the Tax Authority is really concerned about the automation of the taxation system, pointing out that they will start with 3,500 receipts of major taxpayers. The rest of the receipts will then be checked electronically to ensure uniformity of rules.

He announced the opening of a new unit for private professions at the headquarters of the authority, expecting a boom in the coming period of this sector’s tax revenues, which currently amount to EGP 400m. He revealed that the ministry has provided sufficient funds to replace and renew the authority’s electronic devices that have not been changed since 1994.

Sami also announced that three international and Egyptian companies will present their offers on Tuesday to provide new electronic devices to the authority. He stressed that the contract would include providing one-year training for the authority’s employees on using the new devices.

The meeting discussed ways to activate the special committee formed upon a protocol signed between the authority and the chamber to solve the tax problems of the members of the American Chamber.

The two sides agreed to provide training for young accountants who work in companies affiliated with the chamber, at the Tax Authority’s headquarters.

Reform measures transform illusive system into a realistic one: Diab

All Inclusive packages are blamed for service quality decline: Mohsen