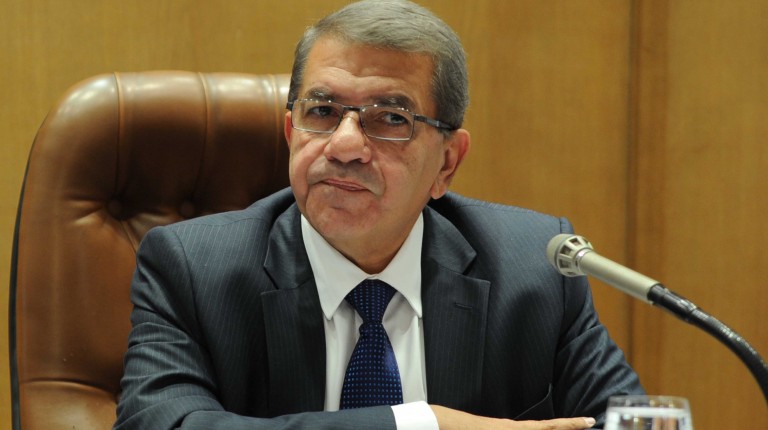 Completing the economic reforms and increasing growth rates while maintaining the network of social protection are the objectives the government seeks to achieve in the general budget for the fiscal year (FY) 2017/2018, which was approved by the cabinet on Wednesday, said Minister of Finance Amr El-Garhy.

He added that the government’s fiscal policy aims to raise the rates of economic growth through a package of measures to stimulate investment and industrial activities. The targeted investments for the next fiscal year are EGP 646bn, 45% of which are to be financed by the government, with 55% to be contributed by the private sector.

The government is currently considering a package of measures to mitigate the effects of economic reform on citizens. These measures are to include tax cuts for the lower income segments, said El-Garhy during the third community dialogue conference on the public budget for the next fiscal year.

The statement claimed that the national projects carried out by the government during the last period factored in the rate of economic growth, which averaged about 2.5% only in the period from 2010 to 2015, while it rose to more than 4% from 2015 to 2016.

According to Mohamed Maait, the deputy minister of finance for treasury, the signs of economic reform efforts and financial control started to reflect clearly on financial performance during the period from July to February of the FY 2015/16, as the total budget deficit was decreased from 8% to 7% of the gross domestic product (GDP) during the same period of FY 2017/18. This came as a result of the 22.6% growth of public revenue to EGP 310.5bn, in addition to rationalisng public expenditure.

Maait added that the number of recipient families of the “Takaful Wa Karama” increased by 700,000, to reach a total of 1.7m families. There was also an increase of the allocations for treatment and the purchase of medicines at the expense of the state—reaching EGP 3.049bn—as well as EGP 789m allocated for health insurance.

The total expenditure on the health sector also rose to EGP 30.3bn at a growth rate of 21% compared to FY 2015/16, with EGP 2.2bn from value-added taxes (VAT) on cigarettes allocated to the health insurance system, while expenditures on education increased to EGP 4.605bn, up 42% from the same period of the previous FY, according to Maait.

Since the implementation of the VAT, a significant increase in tax revenue was witnessed, which reached EGP 201bn in the first eight months of FY 2016/17, compared to EGP 160bn in the same period of FY 2015/16—up 25%.

JTI asks to expand tax segments, instead of overall increase

The Egyptian real estate market: a future between skyrocketing prices and fear of recession