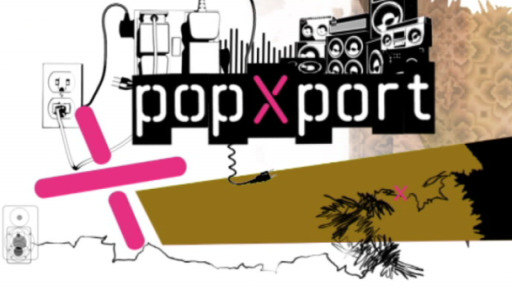 “Rammstein: Paris” — the new concert film by one of Germany’s most notorious bands. Tokio Hotel is now touring Europe with songs from their new album. And the second album from the electro-folk duo Milky Chance.Rammstein is rocking movie theaters around the world

The new film “Rammstein: Paris” will hit movie theaters around the world on March 23. The footage was taken from two concerts in the French capital. Recently, the band turned out for the film’s premiere in Berlin.

Tokio Hotel is touring Europe to promote their new album

Tokio Hotel’s new album “Dream Machine” has hit No. 5 on the German charts. The band are promoting the album with a 30-stop tour across Europe.

The new album from soul queen Joy Denalane has made it to No. 5 on the German charts. The second single from the album, “Alles Leuchtet,” asks people to take a positive view of life

In the 1980s, Alphaville had several big hits — like “Big In Japan” and “Forever Young.” Now, they’ve released a single from their upcoming album — a funk number called “Heartbreak City”

The Latin pop trio No Mercy had a big hit 20 years ago with their single “Please Don’t Go.” The song was produced by Frank Farian, and made it onto the charts in the U-S, Europe, and Australia.

All the latest music from your favorite bands.

PopXport-Quiz: the original version of “What If”

Take part in our quiz, and win great CDs. We play a cover version of a German hit, and you tell us who did the original.

This week, it’s “What If.” Who did the original version?