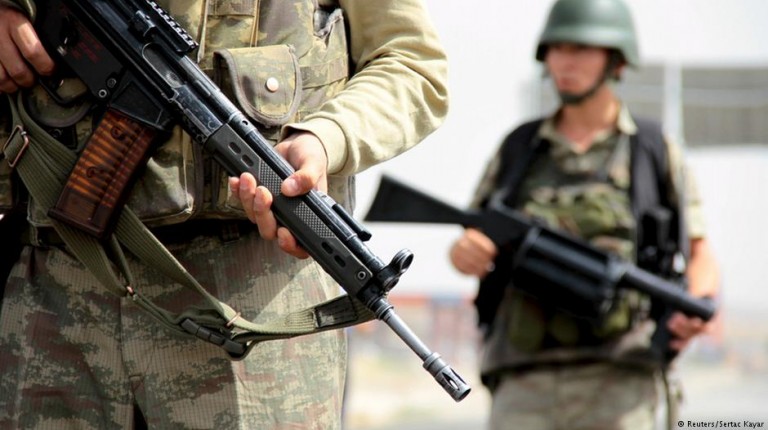 Minister of International Cooperation Sahar Nasr and Minister of Housing Mostafa Madbouly witnessed on Monday the signing of an agreement regarding the participatory strategic urban planning for Alexandria until 2032.

The two-year agreement between the Ministry of International Cooperation and the United Nations Development Programme (UNDP) should have been completely planned out by 2016, but Nasr said that the deadline for planning was extended until 2018.

The reasons behind the extension are to establish the strategic plan, find new areas for development, and train employees in the regional centre for urban planning and development in Alexandria.

Nasr said that the UNDP’s partnership with Egypt aims at implementing sustainable development, especially in areas that are directly related to the Ministry of Housing, such as linking areas with drinking water.

She added that she mainly cooperates with the Ministry of Housing because it completes the role of the Ministry of International Cooperation by building houses, roads, and infrastructure.

The UNDP is one of the main supporters of the government’s programme to help the poorest societal segments and to create jobs, Nasr stated.

From his side, Madbouly said that the plan is a project that sets the vision of Alexandria for the next 15 years, and enables its connection with Borg Al-Arab.

The UNDP will be the project adviser and provide technical support for the project, Madbouly added.

Assem Elgazzar, head of the General Organization for Physical Planning (GOPP), is responsible for creating the plan for the city.

He added that the GOPP succeeded in the previous project for Alexandria from 2010 until 2015 due to its cooperation with experts and professors at Alexandria University.

Naglaa Arafa, assistant resident representative of the UNDP in Cairo, said that the project is a step towards Egypt’s vision to reorganise its sources and abilities to absorb excess population.

Madbouly stated that the rate of building social housing is currently four times faster than in previous years.

Aiming to end the circle of violence, UNICEF launches its latest campaign to save children