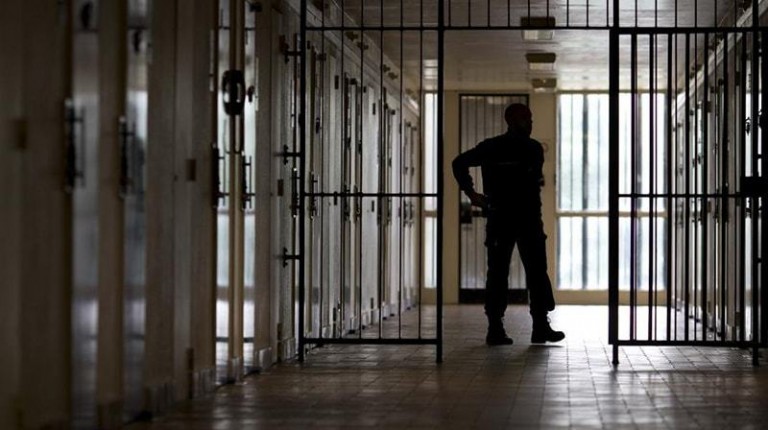 The Ismailia Misdemeanours Court postponed the trial of 22 police officers accused of negligence in the prison break at Ismailia Future Prison to 24 December for the final verdict, according to state media.

The police officers were previously granted a release pending trial in late November. They are accused of negligence, failing to secure the prison, and failing to prevent weapons being smuggled to the escapees. The prison witnessed a prison break and the escape of six inmates in October.

During the court session, the defence explained that the police officers had no criminal intent but rather they are being made ”scapegoats” for the high-ranking security leaders of the prison.

The defence supported his statement by saying that these aforementioned leaders have been addressed many times about several issues in the prison, including the default method of arming and training prison forces, ongoing surveillance camera failures, as well as the necessity to secure the prison building with larger, more precise systems.

He added that the leaders have never responded to these complaints.

According to previous media reports, the police officers failed to properly search visitors entering the prison, which resulted in two automatic firearms and ammunition being smuggled in.

Two weeks ago, the Ismailia Appeals Court referred 13 prisoners accused of escaping from the prison to criminal court, according to state media on Thursday.

The state media report said that the defendants do not only include escapees, but also individuals who assisted with the prison break, without clarifying their identities.

On 21 October, six prisoners fled the Ismailia Future Prison, engaging in an exchange of fire with the police, which led to the killing of a civilian and an officer, and the injuring of one conscript.

In the aftermath of the prison break, several high-ranking security officials in Ismailia were dismissed or transferred to different positions, including the governorate chief of security and his deputy.