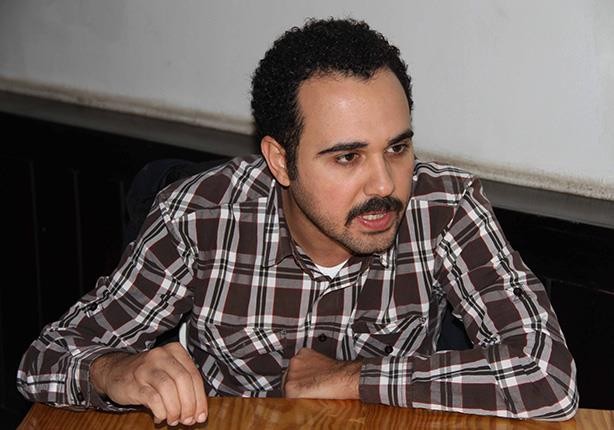 The Cairo Appeal Court has adjourned the appeal filed by journalist and novelist Ahmed Nagy against his two-year prison verdict to 18 December.

In November, the North Cairo Court rejected the appeal filed by Nagy to cancel the two-year imprisonment verdict; it was his third rejected appeal.

The verdict was issued to Nagy in February on charges of writing and publishing an article called The Use of Life that includes “obscene sexual content”. The court also ordered that the editor of Akhbar Al-Adab newspaper to pay a EGP 10,000 fine for publishing the article.

Nagy was initially acquitted of the charge of harming public morale. He was referred to criminal court in November 2015, and the court acquitted him in January. However, the prosecution appealed the court verdict.

The constitutional articles 47 and 67 stipulate the right to freedom of expression in arts and entertainment is guaranteed. Several activists have condemned Nagy’s imprisonment, saying it is unconstitutional.

Member of parliament Tarek Al-Khouly, who is also a member in the Detained Youth Committee, previously told Daily News Egypt that the committee will look into Nagy’s case and determine whether he will be on the list of prisoners to be potentially pardoned.

The international writers association, PEN, severely criticised the imprisonment of Nagy, it also condemned the deterioration of freedom of expression in Egypt. Nagy received the PEN/Barbey Freedom to Write award in May.

Court postpones verdict of Ahmed Nagi to 21 May

In Cartoon: From Ahmed Nagy to Naguib Mahfouz: literature on trial