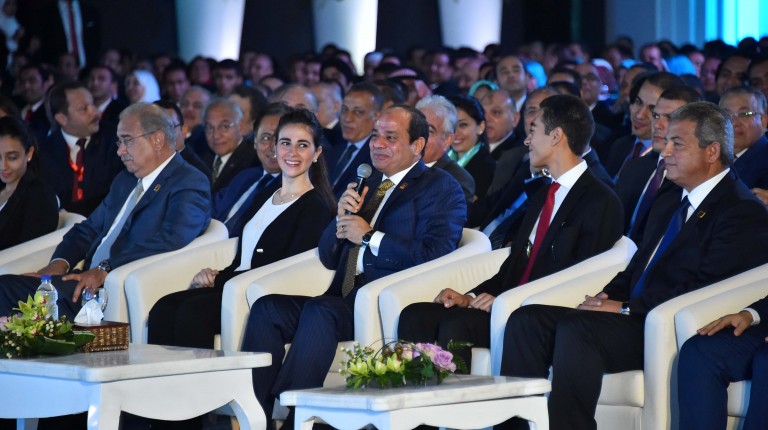 The Detained Youth Committee is expected to meet on Sunday to discuss the inclusion of a new set of prisoners’ names in the second presidential pardon. According to Tarek El-Khouly, a member of the committee and a member of parliament, the second list will include more names than the first.

The committee received reports from the National Council for Human Rights (NCHR), several political parties, and other groups with the names of additional prisoners.

President Abdel Fattah Al-Sisi had pardoned 82 prisoners from dozens of governorates earlier this month after receiving the committee’s first list of recommendations; however, the list originally contained 83. Of the 83 people listed, 22 were students and another 22 were workers. The list also included two journalists and prominent prisoners, such as TV presenter Islam Al-Beheiry and doctor Ahmed Saeed.

The list was proposed by the Detained Youth Committee, which was established by the presidency during the National Youth Conference in October to review the status of detainees, especially young students. Veteran politician Osama Al-Ghazali Harb had called for the release of young detainees during the conference, and was put in charge of the committee.