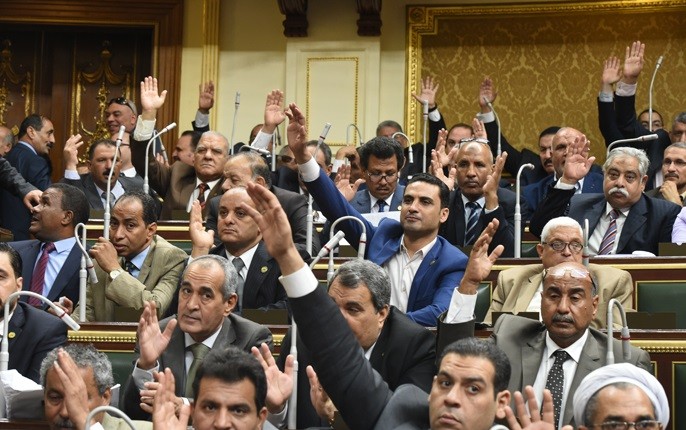 Head of the parliament’s Human Rights Committee Alaa Abed said that Ramadan is failing in his mission to properly represent Egypt and depict its stances correctly. He added that the head of the Inter-Parliamentary Union (IPU) has a distorted vision of Egypt, which was revealed during the visit of a delegation from the committee to Geneva.

Abed further added that Ramadan did not provide any assistance to the parliamentary delegation during their visit to Geneva, and did not facilitate its mission in defending Egypt.

Ramadan responded to the dismissal request in an interview with privately-owned Al Nahar TV channel. He said that he had previously received about four visits from the parliament, which were all successful. He added that he had undergone surgery during the visit and was not able to receive the delegation; however, he had assigned officials to receive the parliamentary delegation. He further stated that they were not informed about the visit and found out about it coincidentally two days prior to the delegation’s arrival.

Ramadan is famous for defending Egypt’s human rights file at the UN. Earlier this year, he rejected the United States’ comments on the human rights situation in Egypt, saying “you should be the last to speak of human rights”.

Ministers, leadership from Africa convene in Sharm El-Sheikh for collaborative effort against terrorism