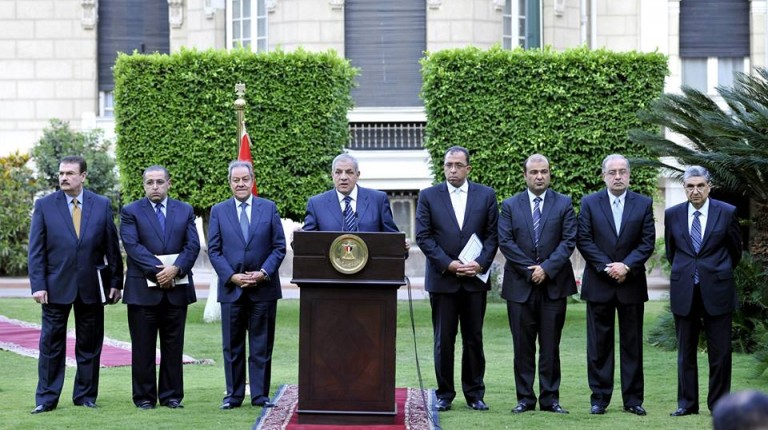 The parliament’s Planning and Budget Committee approved amending Article 120 of Law No.91 of 2005, which is related to taxes on income. The amendment was passed by a 7-4 vote.

Yasser Omar, a member the Planning and Budget Committee, said that the draft law submitted by member of parliament Abdel Moneim Al-Oleemy was approved by the committee and will be submitted to the council’s board for voting.

The committee will also be discussing the draft law for amending Law No.91 of 2005, provided by MP Ahmad Al-Sherif, which is supported by 10 members.

A member in the committee said that there is a tendency towards rejecting the draft law, which calls for amending the tax rates on companies’ income.

The amendment would cause many problems in the tax community, such as tax revenues reduction, tax avoidance, and may reduce Egypt’s attractiveness for foreign investment.

The agent said the committee will explain the dimensions of increasing tax rates on companies’ income to members of parliament and the council will issue the final decision.