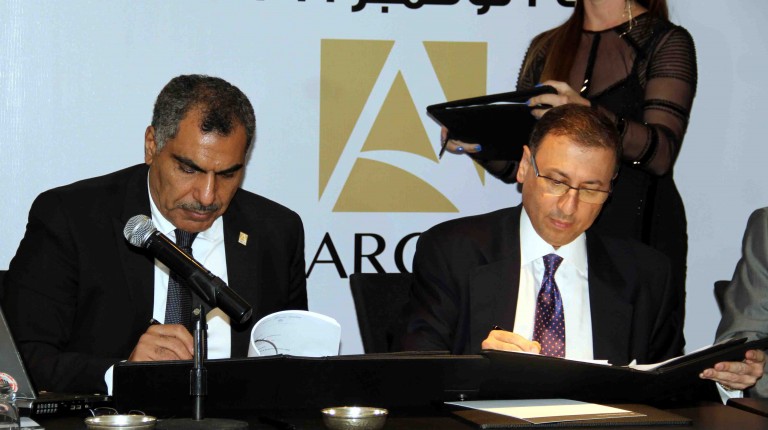 “We are very pleased to sign different properties in Sahel and 6th of October City,” Naboulsi said. “We believe that the Egyptian government is committed to restoring tourism to its previous state. Egypt has great potential to grow since it has over 33% of the world’s historic sites.”

When asked if the Central Bank of Egypt’s (CBE) decision to float the currency will carry a positive effect on tourism and hotels, Naboulsi called the flotation a double edged sword. Although the flotation will likely attract more tourists, it will also result in additional operating costs for the hotels as well. He was confident, however, that the currency will eventually balance out.

He added that FRHI is eager to operate everywhere in Egypt, wherever there is a chance for development of any successful and beneficial projects for both Egypt and FRHI.