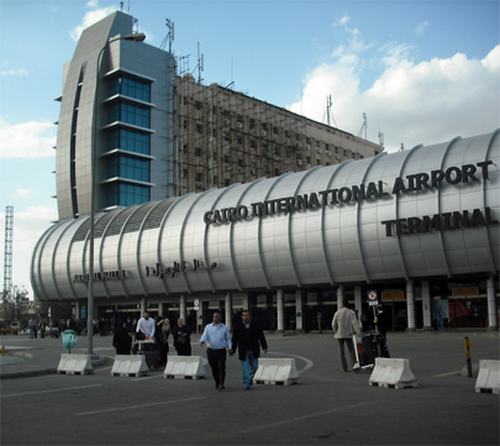 Following the travel ban of rights lawyer Malek Adly last week, Human Rights Watch (HRW) and Amnesty International called on Egypt to stop travel bans of activists and refrain from preventing them from speaking out on the human rights situation in Egypt.

The two international organisations issued a joint statement last week, saying that these bans are part of a larger campaign to oppress these activists and the state crackdown on opposition and critical voices.

Adly said that he was banned from boarding a flight en route from Egypt to France, with no reasons given. He added that he was asked about why he was carrying a copy of the Egyptian Constitution.

According to HRW and Amnesty International, following the ousting of former president Mohamed Morsi, 12 rights defenders, activists, and staff members of non-governmental organisations (NGOs) were banned from travelling.

Deputy Middle East and North Africa director of HRW Joe Stork said that Egyptian authorities do not want activists to talk about the human rights conditions in Egypt to the outside world.

HRW’s North Africa deputy regional director Najia Bounaim said: “The Egyptian authorities are blatantly relying on open-ended arbitrary travel bans as a tactic to intimidate human rights defenders and hamper their work, stifling their rights to freedom of expression and freedom of movement. All travel bans imposed on human rights defenders or political activists solely for peacefully exercising their rights should be immediately and unconditionally lifted.”

HRW has repeatedly condemned the crackdown on Egyptian activists. It previously said that Egypt unlawfully barred citizens from travelling abroad. HRW further added that these travel bans violate both the Egyptian Constitution and the international human rights law which is ratified by Egypt.