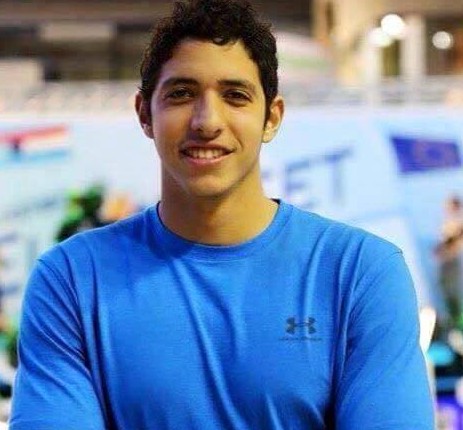 The African Swimming Championship is taking place in South Africa from 16-22 October, and on its first day, Egyptian swimming champions claimed six medals.

In the finals of the 50-metre back, Mohamed Samy came out on top by delivering the shortest time with 26.62, a victory that enabled him to acquire the gold medal in the competition.

Egypt’s silver medal came thanks to Marawan El-Amrawy, who finished the final of the men’s 200-metre freestyle in 1:51.60.

In the competition for the women’s 50-metre back, Engy Abo Zeid finished in 31.72; thus, snatching the bronze medal from South African Carissa Van Rooyen, who finished in 31.73.

As for the 400-metre individual medley swimming competition, Rowida Hesham won the bronze medal, finishing in 5:05.51.