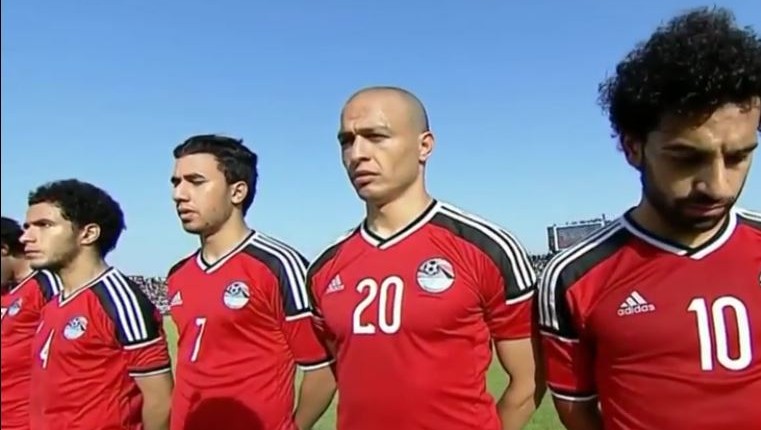 Egyptian football experts praised the national team after earning a 2-1 comeback victory over Congo in Brazzaville in the kick-off of their World Cup qualifying group. Experts said that this victory is considered a fresh start for the Pharaohs to restore the throne of African football, and achieve the dream of millions of Egyptians to return to the World Cup.

The experts shed light on the assets and the weak points of the Egyptian team and discussed what it takes to beat Ghana, Egypt’s main challenger in the group, in their upcoming game next month in the second round of the playoffs.

Hossam Al-Badry, football manager of Al-Ahly SC, said that the team needs to study Ghana very well to identify its strengths and weaknesses, adding that the team may need to make some changes.

Al-Badry pointed out that the defending midfielders need to show more strength, adding that Mohamed Elneny should play better and put more pressure on the opponent. On the other hand, he praised Tarek Hamid for his defending role.

Al-Badry was incredibly pleased with the Egyptian team’s victory, and called for the support of the technical staff and the players, congratulating Héctor Cúper and all the players.

Fathi Mabrouk, former football manager of Al-Ahly and the national team, said that this win is a great leap for Egyptian football, noting that the away victory and Ghana’s draw will boost Egypt in the coming period. He added that Egypt has great potential in this qualifying group, especially as the Ghanaian players are “conceited”. He pointed out that Ghana’s team “does not scare” Egypt because the national team is much better now, and the Egyptian players should forget about the six-goal defeat against Ghana in the last playoffs.

Anwar Salama, a member of the football committee in Al-Ahly, praised the performance of the goalkeeper Essam El-Hadary, stressing that he is one of the best players in Egypt. However, he demanded that Cúper form a new team of younger players.

Salama said that Egypt contracted with a foreign coach to form a new team capable of winning all tournaments in the next five years. He added that Cúper may face difficulties in keeping Ahmed El-Shenawy in his position as goalkeeper due to his unstable performance, and wondered about the reason for keeping Hamada Tolba in the team. Salama pointed out that the Egyptian Federation of Football should ask Cúper about many things.

Salama added that the team needs more confidence and support before facing Ghana to prove Egypt’s lead in Africa, noting that they should change many players during the coming period.

Al-Ahly director of football Sayed Abdel-Hafiz called for supporting the team, stressing that the victory over Ghana will be a large step for Egypt to reach the 2018 World Cup in Russia.

Egypt came on top of Group E with a 2-1 victory against Congo Brazzaville, following Ghana’s 0-0 draw at home to Uganda on Friday.

The seven-time African champions will host Ghana on 13 November in the second round of the playoffs. The game is scheduled to be held at Borg El-Arab Stadium in Alexandria in the presence of 80,000 Egyptian fans.

How could the Egyptian national football team qualify for the 2018 FIFA World Cup?

Löw to stay as Germany coach until 2018