Colliers International released their Middle East and North Africa Hotel Forecasts report for the height of the tourism season, which takes place between September and November.

The report finds that Cairo and Alexandria’s market strategy of reorienting towards an infrastructure welcoming of corporate tourism helped lessen the blow of major drops in tourism levels seen in resort cities like Hurghada and Sharm El-Sheikh.

Colliers named Cairo and Alexandria as the “Hot Spots” of late 2016, due to their impressive performance under market pressures. Cairo registered an 18% growth in revenues per available room due to the shift from strict tourist activity to the stable corporate meetings, incentives, conferences, and exhibitions sector, otherwise known as MICE, a specialised niche of group tourism. Colliers commended Cairo for its strong destination marketing and political stability, which they feel, if maintained, will allow Cairo to keep growth above previous years. 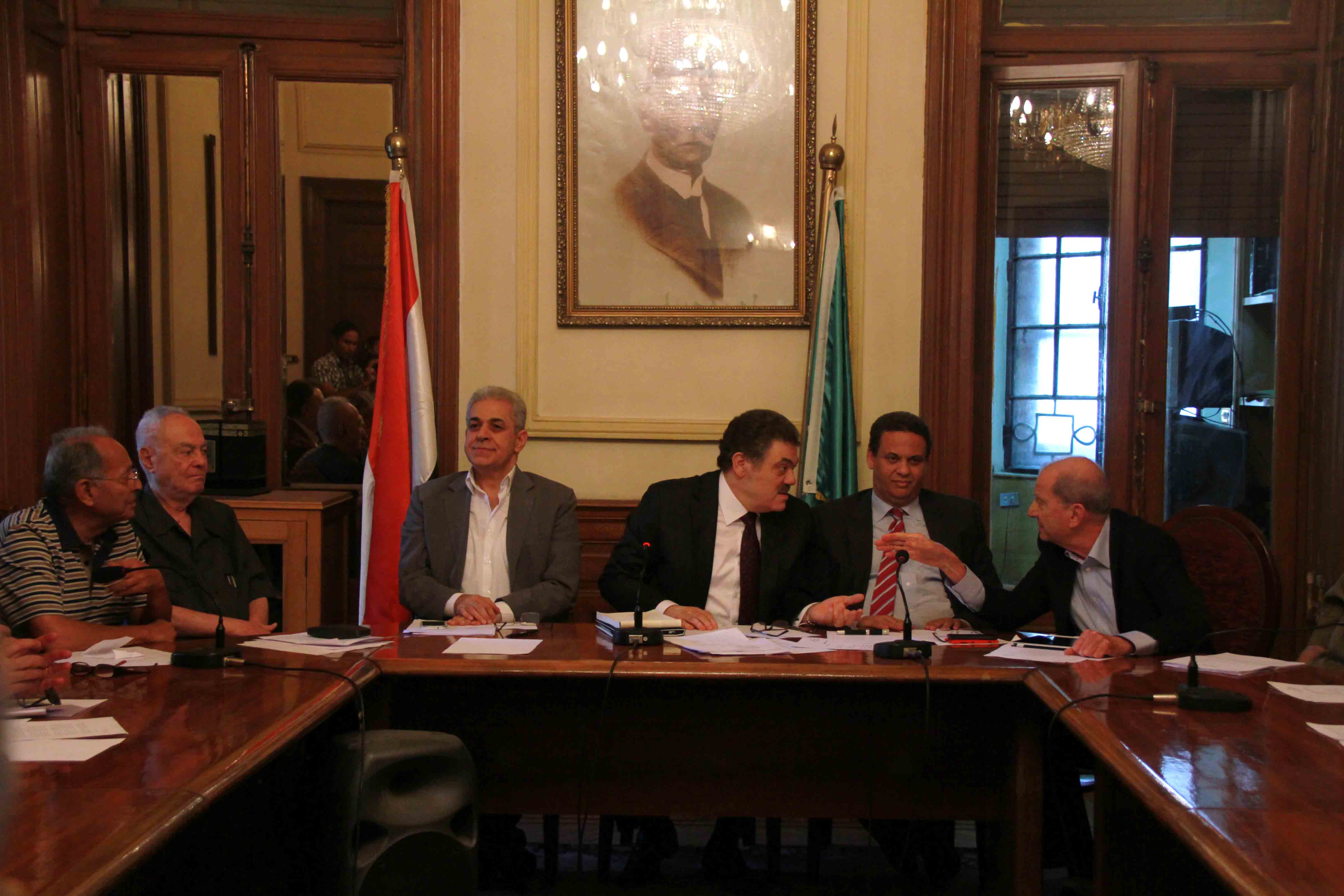 Alexandria also had a strong showing, marking a 10% growth, driven by both corporate and leisure demand in recent months. Demand is expected to increase in the coming months, which will result in a strong year-on-year growth.

In the report, Colliers also highlighted Sharm El-Sheikh and Hurghada, which took a 52% and 43% drop, respectively. As the Red Sea market continues to feel the repercussions of travel alerts from European markets, demand has slowed to its lowest point in years, as hotels become heavily dependent on the domestic market to fill rooms, which only witnesses a high occupancy rate during holiday weekends. Hurghada remains in “stasis” due to the lack of tourism from the UK and Russia. The Egyptian government said in early October that flights from Russia would resume by the end of the month; however, that has not yet been confirmed. UK foreign minister Boris Johnson has yet to release specific details on the UK’s flight policy towards Egypt. 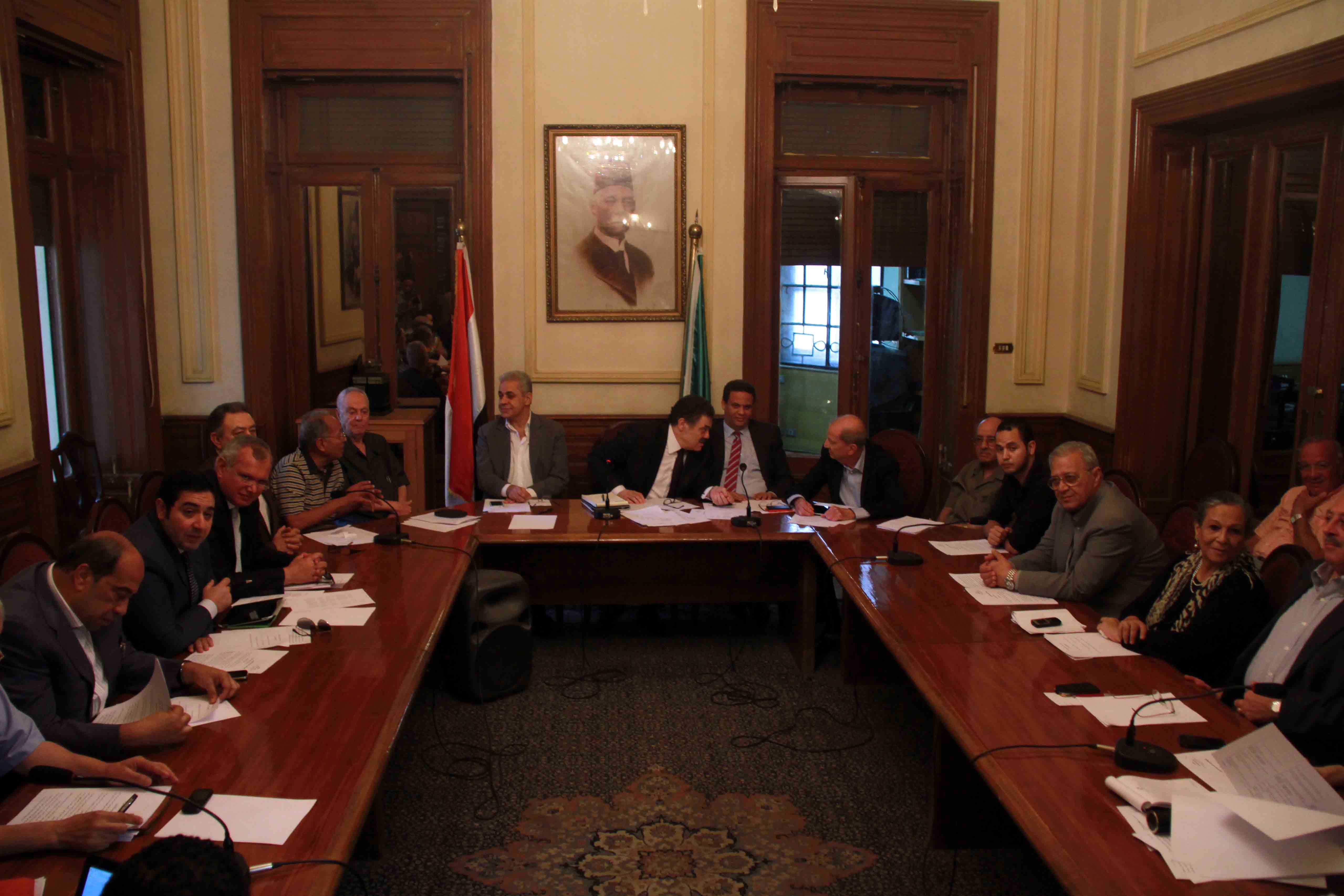 At its peak in 2010, tourism was one of the leading sources of income for foreign liquidity in the Egyptian economy, providing annual revenue of nearly $12.5bn, contributing to more than 11% of GDP and 14.4% of foreign currency reserves, and employed more than 12% of Egypt’s workforce. 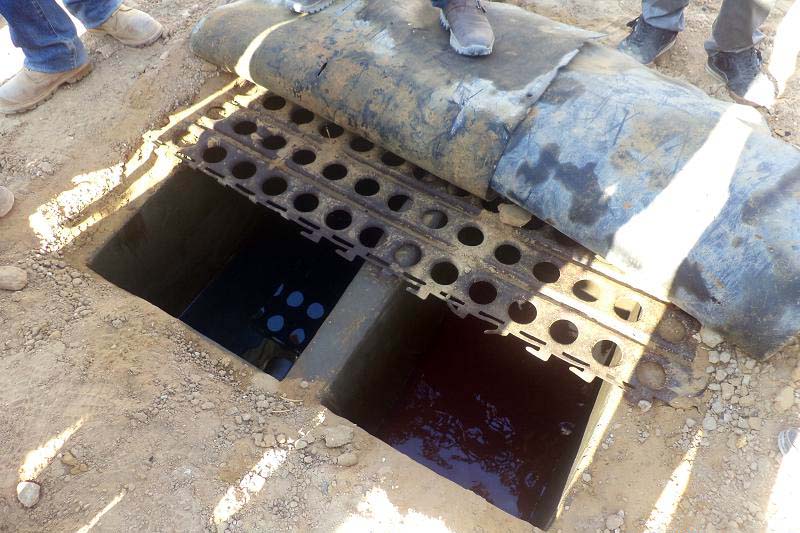 Despite largely remaining consistent, Egypt increased their rank internationally, surpassing the UK by increasing from 4th to 3rd, although still behind Saudi Arabia, and the United Arab Emirates. While the Gulf did not see much growth, it did continue its strong performance from last year, highlighting the steady performances of Emirate’s Palm Jumeirah and Saudi Medinah. Aqaba experienced the greatest drop in quality reviews from last year, while Jeddah and Mecca saw the greatest increase.

Hotel revenues per available room forecasted to grow by 8% between December, February in Cairo: Colliers