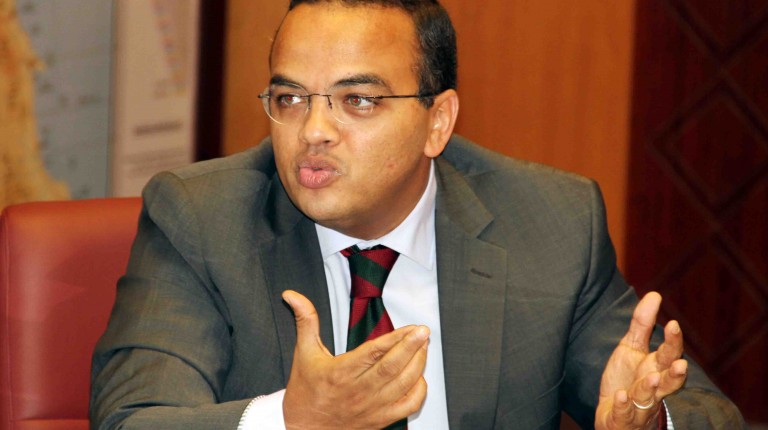 The General Authority for Investment and Free Zones (GAFI) conducted talks with Beijing Enterprises Group, China’s leading governmental group that owns a number of companies listed in the Hong Kong Stock Exchange, to pump investments into Egypt, according to GAFI chairperson Mohammed Khudair.

Khudair said that Egypt seeks to cooperate with Chinese companies according to the framework of the government’s Sustainable Development Strategy: Egypt Vision 2030, and in light of the investment opportunities that serve the strategy in the areas of infrastructure, water desalination plants, power generation from solid waste, and building smart industrial cities.

Wang Dong, chairperson of the board at Beijing Enterprises Group, is keen to support the Egyptian government’s plans. The group also seeks cooperation with the authority to implement development projects in Egypt and Africa, besides their projects in Singapore and Germany.

Khudair explained the recent actions taken by the authority to simplify the establishment of companies and to cooperate with all other governmental bodies to obtain the necessary approvals and permits for projects, in order to make it easier for investors and to save them time and effort.

Khudair said that GAFI is ready to provide all kinds of support for the group.

He pointed out that the most important opportunities are in the fields of water desalination, wastewater treatment, and power generation from waste.

China ranks 23rd in the list of countries investing in Egypt. The number of Chinese companies working in Egypt amounts to 1,226 companies with investments totalling $500m.