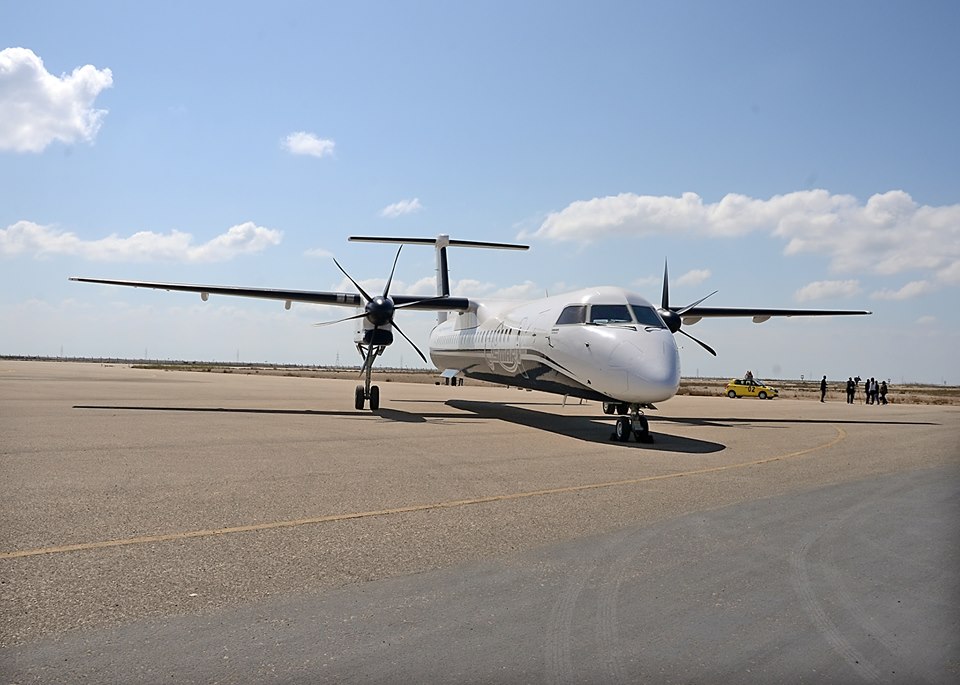 The National Telecommunications Regulatory Authority (NTRA) will decide on the fate of the three 4th generation (4G) licences provided to mobile companies operating in Egypt on Thursday. The deadline for Vodafone, Orange, and Etisalat to apply for the licence was set to 22 September.

According to an official in the NTRA, the mobile companies have requested to extend the deadline and to pay the licence value in instalments, given that 50% needs to be paid in US dollars. However, the Minister of Communications and Information Technology rejected both requests.

NTRA has set the prices for the 4G frequencies at EGP 3.5bn for both Vodafone and Orange, EGP 4.5bn for Etisalat Misr, and EGP 5.5bn for Telecom Egypt (TE). The authority decided that 50% of the value should be paid in US dollars. There is an additional cost to be paid for offering the 4G services, which will be paid independently from the licence’s value.

The source added that the deadline for receiving the three companies’ requests to obtain the 4G licences is 12.00pm on 22 September. In case none of the three companies applied for the licences, they would be offered in a bid for regional and global companies who showed interest in investing in the Egyptian market.

TE signed the 4G licences in August for EGP 7.08bn. It paid EGP 5.2bn for frequencies, whereas the rest of the amount will be paid in instalments over four years.

Significant retreat in quality of voice services of 3 mobile operators in July: NTRA

Vodafone loses most after redistribution of 4G frequencies among companies

How did the Communications Ministry manage to take the Egyptian market to 4G?

TE is now a mobile carrier, what’s next?

4G situation to be resolved in October, global bidding is one of the solutions: source