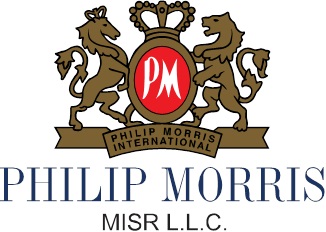 Philip Morris Misr, the second largest Tobacco company in the world, announced the official list of its cigarettes prices in the upcoming period, following the ratification of the value-added tax (VAT) and the minister of finance’s decree regulating and controlling the price of cigarettes after consistent price increases and additional taxation.

In a statement issued by Philip Morris on Tuesday, the company stated that it strongly supports the implementation of VAT for the positive implications it has on the economy, Philip Morris Misr issued a list of its cigarette prices during the upcoming period.

Prices include the following brands, Marlboro and Merit stand at LE 27, L&M at LE 20 and Next’s selling price for consumers stands at LE 17. The cigarette market has gone through a wave of price changes in 2016 after an almost 50% cut in production. The cut in production was caused by the shortage in raw materials as a result of the foreign currency shortage. Traders and sellers used the opportunity to spike up their prices between 20-30%, despite not being charged extra by the company.

In its statement, Philip Morris praised the efforts exerted by the Finance Ministry, the Egyptian Tax Authority, the parliament, and various Egyptian government bodies for supporting the national economy by expediting the preparation of the VAT which will contribute to the reduction of the general budget deficit.