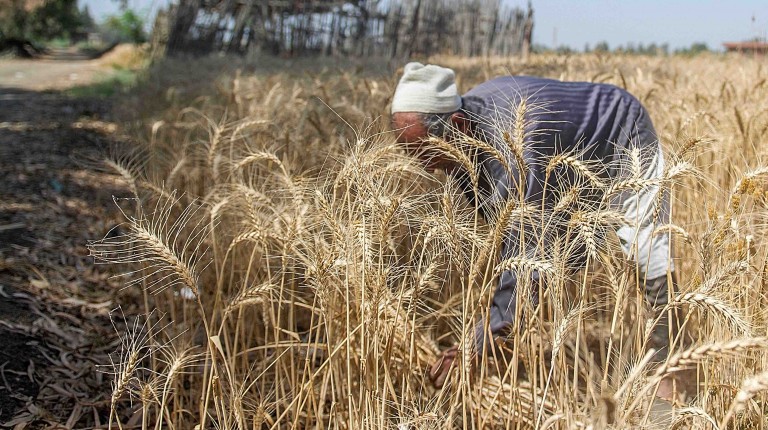 Egypt failed to receive any offers from wheat suppliers in the state tender on Friday, leading to the cancellation of the second consecutive tender due to the ban on ergot fungi imposed by the Egyptian government.

Ergot is a fungus that commonly grows on rye and wheat. It has poisoning and hallucinogenic effects if consumed in large amounts, but is considered safe in small amounts.

Egypt’s Agriculture Ministry has reinstated a zero tolerance for ergot policy in August, which countered the cabinet’s decision in June to allow 0.05% of ergot in wheat. This had resulted in a larger number of suppliers participating in General Authority for Supply Commodities’ (GASC) state tenders.

According to the Codex Alimentarius, a joint Food and Agriculture Organization and World Health Organization guide, the accepted world standard is set at 0.05% as the maximum acceptable level of ergot in wheat for human consumption.

Egypt is the world’s largest wheat importer. Wheat imports in fiscal year (FY) 2016-2017 are estimated at 11.5m tonnes—about the same as the previous year—and about 1m above average for the last five years.

Egypt is dependent on its wheat supply to run the bread subsidy programme, which is estimated to benefit almost 70 million citizens of Egypt’s 90 million population. If European Union countries and wheat suppliers halted their grain exports to Egypt completely, it could lead to a crisis.

This week, Egypt rejected a shipment of 600,00 tonnes of Russian wheat after inspections, which came after rejecting a Romanian wheat shipment earlier in September as well. Both shipments were agreed on previous to the ban.

Russia is considered one of the top exporters of wheat to the Egyptian market. After the Egyptian decision to cancel the shipment, Russia’s food safety watchdog Rosselkhoznadzor has announced a temporary ban on Egyptian fruit and vegetables exports on Friday.

“We are talking, among other things, about citrus fruits, tomatoes, and potatos,” Yuliya Shvabauskene, deputy head of Rosselkhoznadzor, told Interfax news agency.

Russian citrus exports from Egypt in 2015 accounted for almost $150m, which is about 13% of Russia’s citrus imports.

Moreover, eight other shipments that were contracted in the same period are now under inspection, which created uncertainty and doubts in the global wheat market.

Consequently, many wheat traders, who insist that the previous deals should be honoured, are expected to abstain from future GASC tenders. Traders believe that the Egyptian demands are impossible to meet.

According to Reuters, some traders saw the GASC tender attempt days after the cancellation of the shipments as intentionally designed to fail, in order to demonstrate the impossibility of the zero tolerance policy to the Egyptian cabinet.

29th Sahara Expo: the future of sustainable agriculture in Egypt