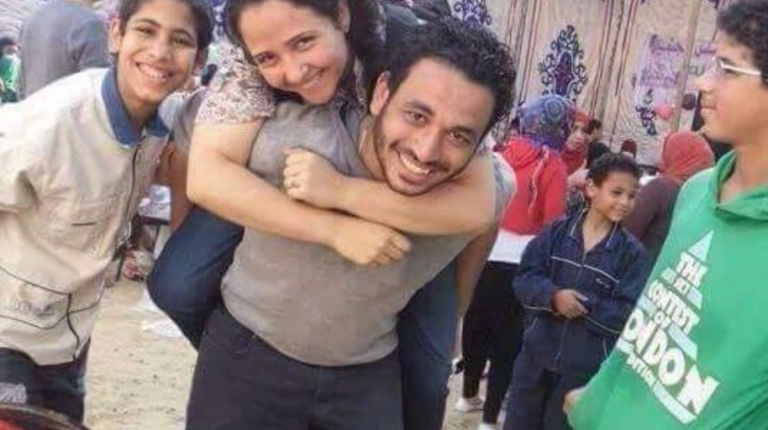 US Representative Don Beyer called on Egyptian authorities to immediately release Aya Hegazy, the founder of Beladi Foundation for Street Children, who has been detained for over a year, along with her husband, pending trial.

Hegazy and her husband, Mohamed Hassanein, were arrested in May 2014 after the police raided their NGO and closed it down for being “established without a license”, after a complaint was filed by an individual accusing the foundation of kidnapping his son.

The US representative met with Hegazy’s family on Thursday to discuss the conditions of their daughter’s detention.

Beyer said: “No evidence has been produced to support the allegations’’ levelled against Hegazy, adding that the “prolonged detention violates Egypt’s own laws guaranteeing a speedy trial”.

The Beladi Foundation was established with the aim of providing shelter for street children, developing their skills, and securing a safe environment for them, according to the foundation’s statement released following the arrests.

Hegazy, born and raised in Falls Church, Virginia, has both American and Egyptian citizenship.

After 900 days in pre-trial detention, campaigns call for release of Aya Hegazy