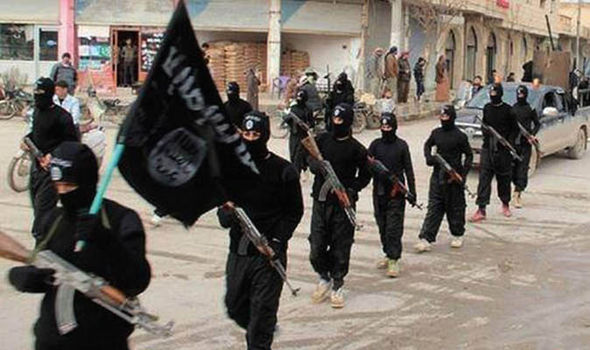 The military prosecution will continue interrogating the defendants, who are accused of forming a “terrorist” group that aims to confront the state.

The defendants allegedly possessed, according to state-owned newspaper Al-Ahram, flyers inciting against the state, weapons, and explosives.

Under the military trials, the sessions will be held in secrecy and in a military zone where the media is not allowed. Several lawyers in military trials cite difficulties in reaching out to their clients and difficulty in acquiring case paperwork.