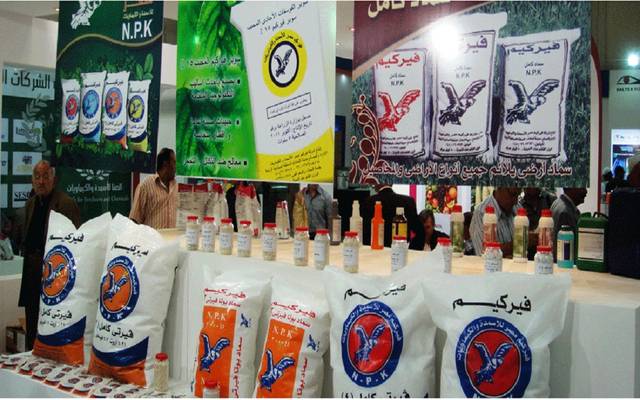 Ferchem Misr for fertilizers and chemicals has completed the import and installation of a new production line for soluble fertiliser and is preparing to run it within the next few days. The line will add new fertiliser products and expand the company’s production line, according to an investment report on the company.

The report showed that the addition of the new line brings the company’s production lines up to a total of four lines. This includes the production of soluble fertilisers in the form of a powder that dissolves in water.

In a different context, the report noted that Ferchem did not receive an official note from the Egyptian Natural Gas Holding Company (EGAS) regarding cutting the company’s gas supply as the company had already completed its periodic maintenance of the factory in the first three months of 2016.

The report pointed out that cutting gas supplies to the company’s production operations will result into serious difficulties.

The company incurred losses as production costs exceeded revenues which were estimated at EGP 19.2m, while costs amounted to EGP 20.56m. This coincided with the rise in selling and distribution expenses to EGP 1.8m and financing expenses of EGP 2.9m.

Management of the Egyptian Exchange (EGX) approved in March the company’s request to increase its capital from EGP 30m to EGP 35m. Ferchem is listed and traded on the Nile Stock Exchange for small and medium companies.