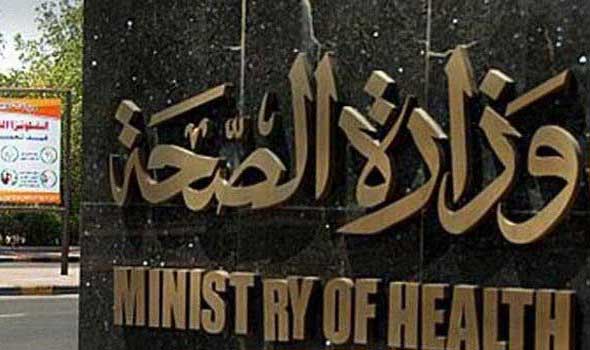 Minister of Health Ahmed Emad ordered that a committee be formed to review all bids made by the ministry over the past nine months following an incident of corruption.

The health minister’s consultant for medical centre affairs Ahmed A. was arrested on Sunday night by security forces after a tip off was received by the prosecution.

The committee aims to ensure that no other legal violations were made in those bids. According to the ministry, this committee is supposed to present its search results to the minister within two weeks.

The aforementioned official was caught receiving bribes from a medical equipment company in the form of EGP 4.5m in cheques at the ministry headquarters, according to an official statement by the Health Ministry.

He was reportedly one of the closest aides to Emad as the latter mandated him to become responsible for the work related to medical centres.

In January, the local observatory Partners For Transparency (PFT) monitored 138 cases of violations across government offices. The Health Ministry ranked the highest incidents of corruption during that month with 23 incidents.