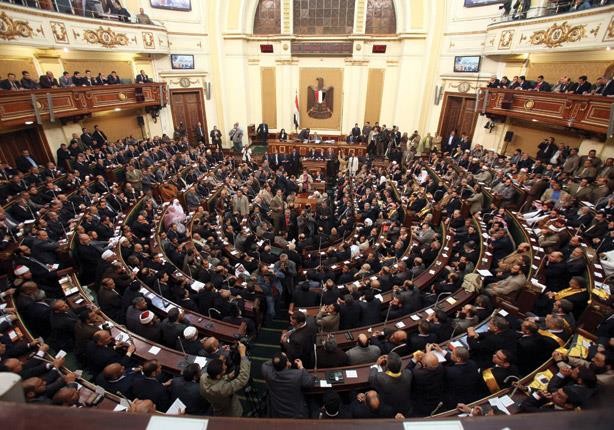 The parliament’s Housing Committee will discuss the draft law on land and units allocation in the next few days, said member of parliament and head of the committee Mohammed Abdel Ghani.

The proposal aims to limit housing problems and rising land prices. Another proposal which some MPs submitted to the committee will strictly penalise property owners who violate the licences and regulations.

The proposal stipulates that violations would see the owner deprived of certain benefits, and facilities and utilities would be sold to the owner at a higher price than to licensed units.

The Housing Committee is preparing a number of laws and regulations relating to the housing issues in order to regulate the sector and ensure safety during construction. These proposal laws include developing monitoring over bids, unified construction law, as well as monitoring the performance of the Ministry of Housing in the implementation of the social housing project and programme schedule.

The adoption and activation of the real estate tax law will contribute to reducing the phenomenon of buying residential units but leaving them in disuse for a period, making it easier to solve the housing crisis in Egypt.

Commenting on the housing problems in Egypt, Abdel Ghani said that the most prominent problem for the sector is the ownership of land or property rights.

He explained that the majority of land property papers are fabricated which affects investments in these areas as investors fear uncertainty in land ownership. There are many lands controlled by the Bedouins who have claimed ownership.

Abdel Ghani demanded that each land have a “birth certificate” and an identification number does not change, such as a national ID card.

“The government has to stop playing the role of the dealer in the sale of land, because that led to the construction of middle-class housing units at too high a price,” Abdel Ghani said. “The Ministry of Housing’s policies have rendered the price per square meter to be upwards of EGP 17,000 in some areas such as Fifth Settlement.”

Cost of residential square metre to rise by 60-80% in coming months: Fathallah Fawzy