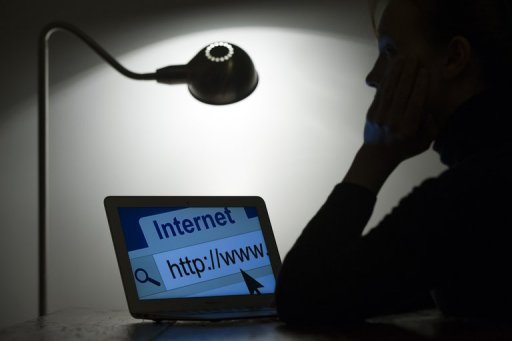 It is difficult to plan for regional internet licences to have the same destiny as the unified licence due to the differences between the communications sector and the internet sector, said head of the Industry Committee at the National Telecommunications Regulatory Authority (NTRA), Abdel Rahman El-Sawy.

“There are fewer obstacles in the internet sector compared to the mobile communications sector,” he added.

El-Sawy explained that the internet licences provision will have a positive impact on the quality of services because it will limit the number of illegal internet cables. Internet companies currently sell internet subscriptions without knowing their number subscribers, however, the regional licenses system will limit the demand on illegal cables, allowing the delivery of high-quality services to subscribers.

El-Sawy believes internet subscriptions must be provided within the scope of the new licenses, and for lower prices, in order to stimulate demand and encourage subscribers to forgo the use of illegal cables.

Lowering prices after issuing regional licenses is necessary because the majority of citizens in villages and provinces have low incomes, according to El-Sawy, who requested that the price difference be covered in cash by the Universal Service Fund (USF) in the NTRA if needed.

Waseem Arsany, managing director of Orange, said that until now the organisational framework of regional internet licences remains unknown. The public sector, however, has many organisational difficulties, according to Arsany, who added that if these difficulties were solved by the NTRA, first-category licensed internet companies like Orange would be available in all villages.

Minister of Communications and Information Technology Yasser Al-Qadi announced that regional licences would be delayed, although previously expected to be launched during the second quarter of this year, in order to introduce an organisational framework to ensure that there will be a demand by distributors.

The regional internet licence framework stipulates that a maximum of two licences can be launched in each governorate as part of the government’s plan to eliminate illegal internet cables and improve internet services.

How much revenues will TE realise by increasing landlines subscription fees?