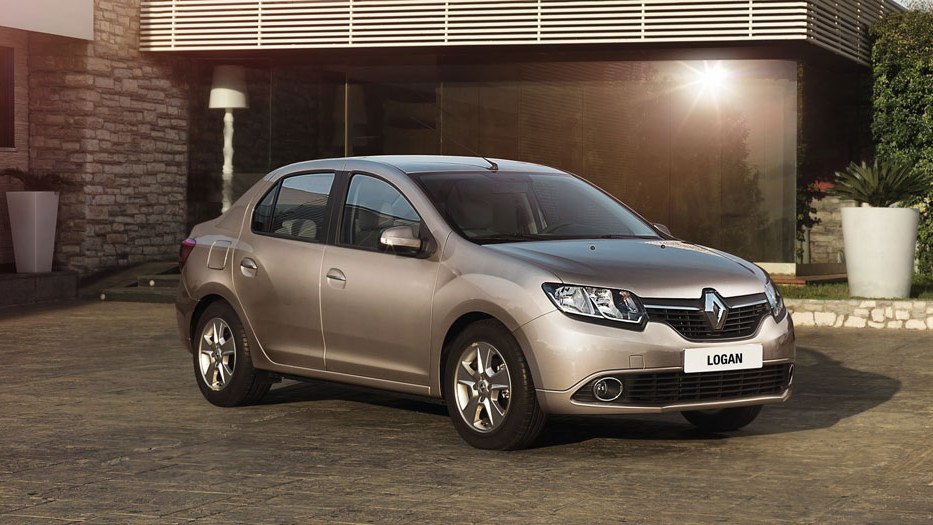 The sales of the French brand Renault have dropped by 73% in January and February 2016, compared to the same period last year, amid a general decline in the automotive sector due to the dollar crisis.

Renault registered sales of 402 cars in January and February this year, a 73% decrease compared to the same period in 2015, in which it achieved sales of 1,531 cars.

The French brand lost its place in the top 10 list of best-selling cars in Egypt in the beginning of this year.

The year-on-year comparison shows a real crisis in the import of cars earlier in 2016 as a result of the erosion of foreign currency reserves.

Over the past three years, Renault made a major leap in the Egyptian market, becoming number one in terms of sales of Europeans cars, general manager of the Renault sector at Egyptian International Motors (EIM) Remi Gad said.

Gad told Daily News Egypt that the expected size of Renault sales in the next years depends on the overall situation of the market, and solving the dollar crisis in the banks. If the currency crisis was controlled, sales would be better, he added.

Renault is offering new models, most prominently the seven-seater Lodgy, the crossover Kadjar, the Megane in a new shape, and Captur. However, the long period of reservation is slowing down sales.

Logan has maintained its rank at the top of best-selling European private cars in the past year. It sold more than 10,000 cars worth EGP 981m during 2015, which pushed Renault to take the fifth place in the market sales throughout the year. The company sold more than 20,000 cars during this period. The Logan only acquired 50% of its sales in the Egyptian market.

However, the decline in Logan sales since the beginning of this year has worsened Renault’s overall sales.