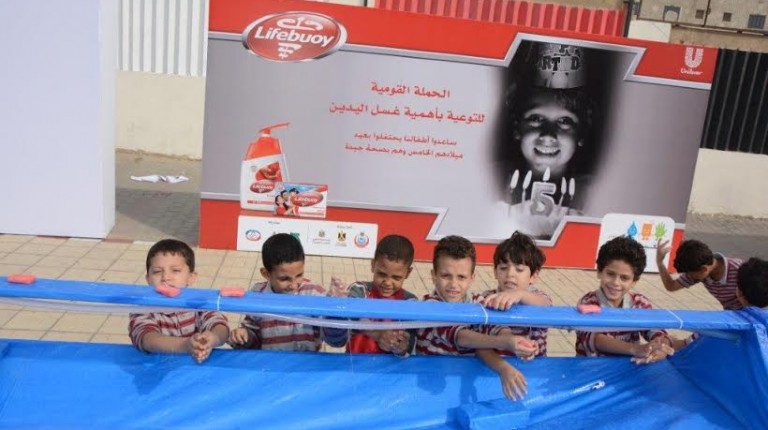 The current challenges in the Middle East call for further cooperation between Egypt and the US to address bilateral concerns, President Abdel Fattah Al-Sisi said.

During his meeting with Joseph Votel, the commander of the United States Central Command, Al-Sisi also discussed Egyptian efforts in counterterrorism.

Votel highlighted Egypt’s role as a main pillar for peace in the Middle East, according to a presidential statement, adding that Egypt is an important partner for the US. He also said he is looking forward to boosting cooperation with Cairo.

Votel  lauded Egyptian efforts to confront terrorism, in addition to the steps Egypt is taking towards democratic transition.

The duo discussed several regional issues and agreed on the importance of political solutions for all conflicts in the Middle East.

They also discussed bilateral relations between Egypt and the US, especially in security and military cooperation.

‘Don’t talk about it’: Al-Sisi on Red Sea islands