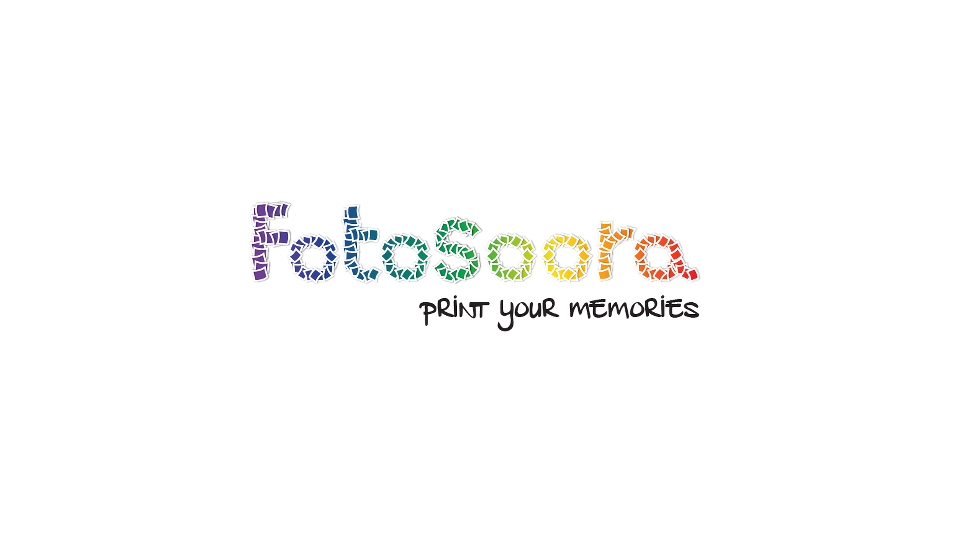 American author Stephen King once said: “Talent is cheaper than table salt. What separates the talented individual from the successful one is a lot of hard work.” Out of the belief that improving one’s talent requires a great deal of dedication, exertion, and effort, Dina Abdel Salam chose to devote her life to script writing, directing, writing novels, and teaching literary criticism, classical literature, and film studies.

After earning a PhD in literary criticism in 2010, Abdel Salam published her first novel Nass Hagaraho Abtalo (A Text Abandoned by its Characters). The novel, which received wide-spread acclaim from readers and critics, is presented in the form of handwritten diaries.  Less than two years later, she released a short film Alf Rahma wa Noor (Rest in Peace) that was showcased at a number of local and international festivals.

In an exclusive interview with Daily News Egypt, Abdel Salam revealed insights about the preparations for her novel and short film, her opinions about the arts scene in Egypt, and in Alexandria in particular, as well as her future projects.

You are a script writer, director, novelist and university professor. How do you balance all these different talents?

It is quite challenging, particularly if you aim for perfection, and nothing less. I try hard to do my best and, at times, it feels like I’m burning the candle at both ends. But I love literature, film and teaching and I can’t bring myself to stop doing any of them, at least for the time being. One important point is that the dividing lines between the arts don’t really exist, or so I believe, and people now speak of inter-disciplinarity as a way of life.

What are the main messages you wanted to convey through your short film Alf Rahma wa Noor?

Well, the film revolves around the night that follows the death of a loved one. The film is based on a memory that I have retained since childhood, and which has stayed with me ever since. Perhaps the reason why it did is that it encapsulates all the dichotomies of life: happiness and sadness, strength and weakness, and life and death.

In recent years, a large number of independent short films and documentaries have emerged that arguably reflect reality better than mainstream ones. What is your opinion on these films, both in terms of quality and content?

It is easier to produce short films and documentaries than feature films, especially with the wide-spread availability of digital cameras and affordable editing units. Young filmmakers find it easier now to give a voice to their cinematic dreams, which was difficult a couple of decades ago. Some of them have even ventured into the realm of feature films, using the same equipment.

Sometimes the content of the films is quite impressive, and technically speaking, some of them are also quite good. But I believe the most important thing is that young filmmakers keep making films; they will eventually improve, and this is how we all get to learn.

In your novel Nas Hagaraho Abtalo, you shed light on the sufferings of an old woman who writes diaries addressed to her daughter. Why did you choose this writing style in particular?

Diaries are sincere, since they are meant to voice one’s innermost feelings and perhaps even one’s confessions. I believe this form gives the novel a sense of intimacy and warmth, particularly because the main character, Manal, wants to reconnect with her detached daughter. She wants to bring her closer to her world, believing that if her daughter were just to see things from her perspective, she would change her mind and become less judgmental and aloof. Of course there is always a degree of censorship which one exercises over oneself, and that can be easily detected in the omissions in the diaries, but that makes it even more human.

What is your opinion about the arts scene in Egypt, and in Alexandria in particular?

I am quite optimistic. I can see that young artists are coming into their own, and are creating their own voices and spaces. Their steps might not be that powerful and rapid, but I believe that the accumulation of their efforts will eventually yield fruitful results.

The Alexandrian scene is a case in point. There is some sort of revival, which I can sense in the filmmaking scene. I call it a “revival” because Alexandria was the birthplace of cinema in Egypt at the turn of the 20th century. Sadly, the cinema industry eventually became centralised in the capital and nothing remained in Alexandria, particularly after World War II, and the heavy shelling which the city was exposed to. But nowadays new studios are being established, films are being made, and Alexandrian filmmakers are receiving recognition and awards because their works are original, genuine and untouched by the excessive commercialism of the capital.

Similarly, the literary scene is blooming with the newly-established library, which holds regular meetings and activities. Many music bands have also surfaced recently and some of them are becoming extremely popular, not just in Alexandria. To make a long story short, positive energy is in the air and it is wrong not to sense it.

What’s your evaluation of the filmmaking industry which is dominated by a small number of production companies nowadays?

I think it is unhealthy; plurality and diversity are conducive to creativity. Those production tycoons monopolise the industry, in a sense, and force their preferences on the masses. The fact that they make films is good in itself, but we need to have different kinds of films, not just comic ones or ones which follow ready-made recipes for commercial success.

Interestingly, this created some sort of reaction; independent cinema is gathering momentum to counter the domination of those production companies. The Ministry of Culture also funds some films, and this is an advantage.

The Bamboo Stalk: between identity crises and community discrimination

The Silkworm portrays the frustration, hopes of the younger generation

Culture 2015: People who left their mark