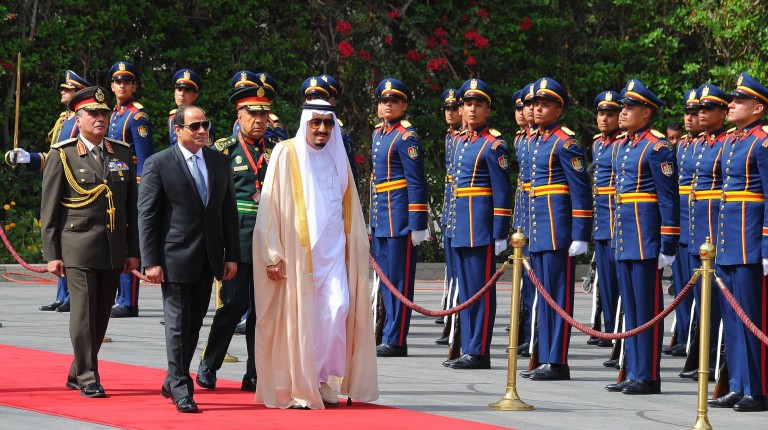 Legal action against the maritime demarcation of Tiran and Sanafir islands in Saudi regional waters is gaining wider support, according to lawyers.

One of the lawyers who filed a lawsuit against the decision at the State Council, Tarek Al-Awady, said he received an increasing number of powers of attorney (POA) from Egyptians working in Saudi Arabia. However, he refused to disclose the total number of POA submitted.

Meanwhile, Alexandria-based lawyer Mohamed Ramadan submitted a report against the decision to the Alexandria prosecutor-general on Monday. The report relies on a set of legal references from the 2014 Constitution including Articles 139, 144, 165, 104, which guarantee the protection of land rights.

“I expect this report will not be referred for investigation,” Ramadan told Daily News Egypt. “Any trial of the president requires certain procedures that must be initiated by the parliament.”

A meeting will be held among the lawyers on Tuesday to further discuss preparations for the upcoming trial session.

Article 151 of the Egyptian Constitution urges the ratification of parliament ahead of proceeding with such decisions, as well as a public referendum.

In Cartoon: Land of Saudi Kafeel

Shafiq joins wave of criticism against government in islands dispute