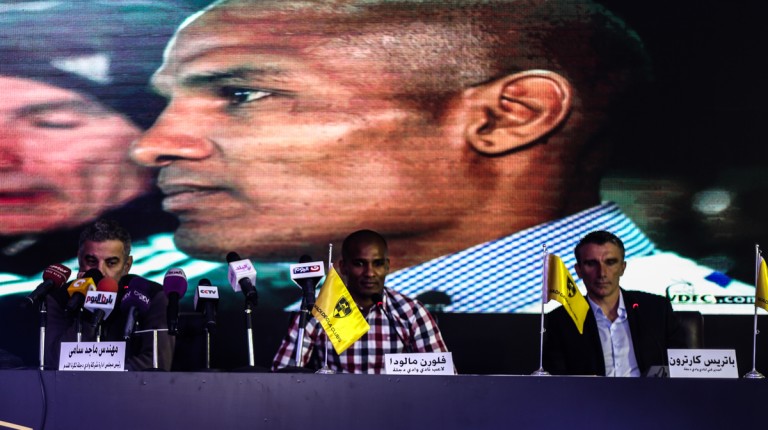 The Egyptian Commission for Rights and Freedoms (ECRF) reported more than 204 enforced disappearance cases from December 2015 to March 2016.

According to the report, only 103 of those reported to have been subject to an enforced disappearance reappeared later, while the whereabouts of the remaining people are still unknown.

The ECRF report highlighted the continuation of the phenomenon of enforced disappearances, as well as the violations committed by the National Security Apparatus against individuals.

Moreover, students were the most targeted demographic, with a total of 100 students having been forcibly disappeared.

The 103 individuals who later reappeared were reported to have been seen in police stations, prosecution units and courts. Of those, 12 reappeared in December, 11 in January, and 50 in February, 26 in March and four in April. The report added that the majority of the 103 people who reappeared are imprisoned and face their detentions being renewed.

In a similar context, member of the National Council of Human Rights (NCHR) Kamal Abbas said the council is still preparing its annual report on violations that occurred during 2015.

He added that the council will present the Ministry of Interior’s responses to complaints on enforced disappearances cases. He noted that council demanded that the ministry investigate 12 cases of disappeared individuals, having previously sent 272 cases to be investigated.

The family members of the disappeared individuals claim their relatives have gone missing and were suspected to have been arrested under the practice of enforced disappearance.

Two days ago, the ministry ordered the investigation of more complaints presented by the NCHR on alleged enforced disappearances.

By late March, the ministry said it examined 260 cases of alleged enforced disappearances. In November 2015, the ECRF said a total of 1,250 cases were recorded in first eight months of 2015, while the total in the first 10 months registered 1,411 cases.