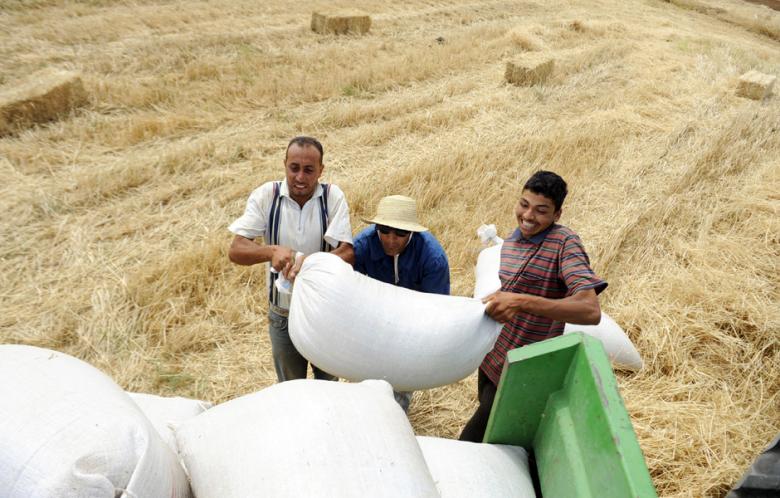 Egypt’s new system for subsidising farmers is expected to increase wheat production by the end of this year, spokesperson of the Ministry of Agriculture, Eid Hawash, told the Daily News Egypt.

The government is directly supporting farmers with EGP 1,300 in subsidies for each planted acre with a maximum of 25 acres for each farmer, Hawash said. The subsidy programme will benefit 3.1 million farmers.

The government buys wheat from local farmers at international prices to support them but that has prompted some farmers to smuggle international wheat into the country at low prices and then to sell it to the government to benefit from the price difference.

The new system, which was announced in November, will become effective in May 2016, marking the end of the harvest season.

Under the system, farmers will be allowed to sell wheat to the private sector and the government will not bear additional costs to monitor farmers.

Farmers sell local wheat to the government at EGP 420 per tonne, according to Hawash.

The Ministry of Finance suggested the price of wheat for local farmers be raised to EGP 500 per tonne last year but the Ministry of Supply refused to change the price.