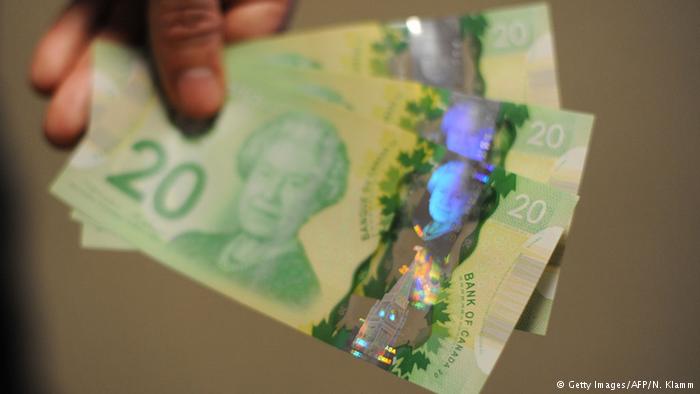 Government data has confirmed that Canada officially fell into recession in the first half of this year. Prime Minister Stephen Harper is doing his best to avoid using the term ahead of a general election next month.

Statistics show the country’s economy declined by 0.5% in the second quarter, after having already declined by 0.8% in the previous three months. The figures are Canada’s weakest results since the 2008 global financial crisis, throwing the country into recession for the second time in six years.

The government statistics agency listed a number of reasons for the decline, with lower business investment being highlighted as the main culprit, along with falling outlays in the following: machinery and equipment, communications and audio and video equipment, furniture, fixtures and prefabricated structures, and intellectual property products.

The grim statistics come at a less than convenient time for Harper, who is campaigning in the hopes of winning a third term in office. Canada’s general election is on 19 October .

The prime minster’s opposition has described his economic policies as a dismal failure.

“Today it has been officially recognised what Canadians have known for a long time, that there is a need for investment,” Liberal opposition leader Justin Trudeau said on Tuesday.

No need for ‘labels’

Harper, however, blames falling oil prices for Canada’s economic downturn. As the world’s fifth-largest oil producer, Canada has been hit hard by a plunge in world oil prices, which have dropped from more than $100 (€68) to around $52 within a year.

Following the publication of the statistics on Tuesday, Harper avoided using the term “recession” at all costs, adding that Canada had had a “few weak months”.

“I think it’s more important to describe the reality of the situation rather than to have labels,” he said.

Highlighting growth in June, Harper said the Canadian economy was bouncing back. It is, however, the only G7 nation in economic retreat.

Canada avoided the worst of 2008 global financial crisis, faring much better than most other affected nations, including the US.